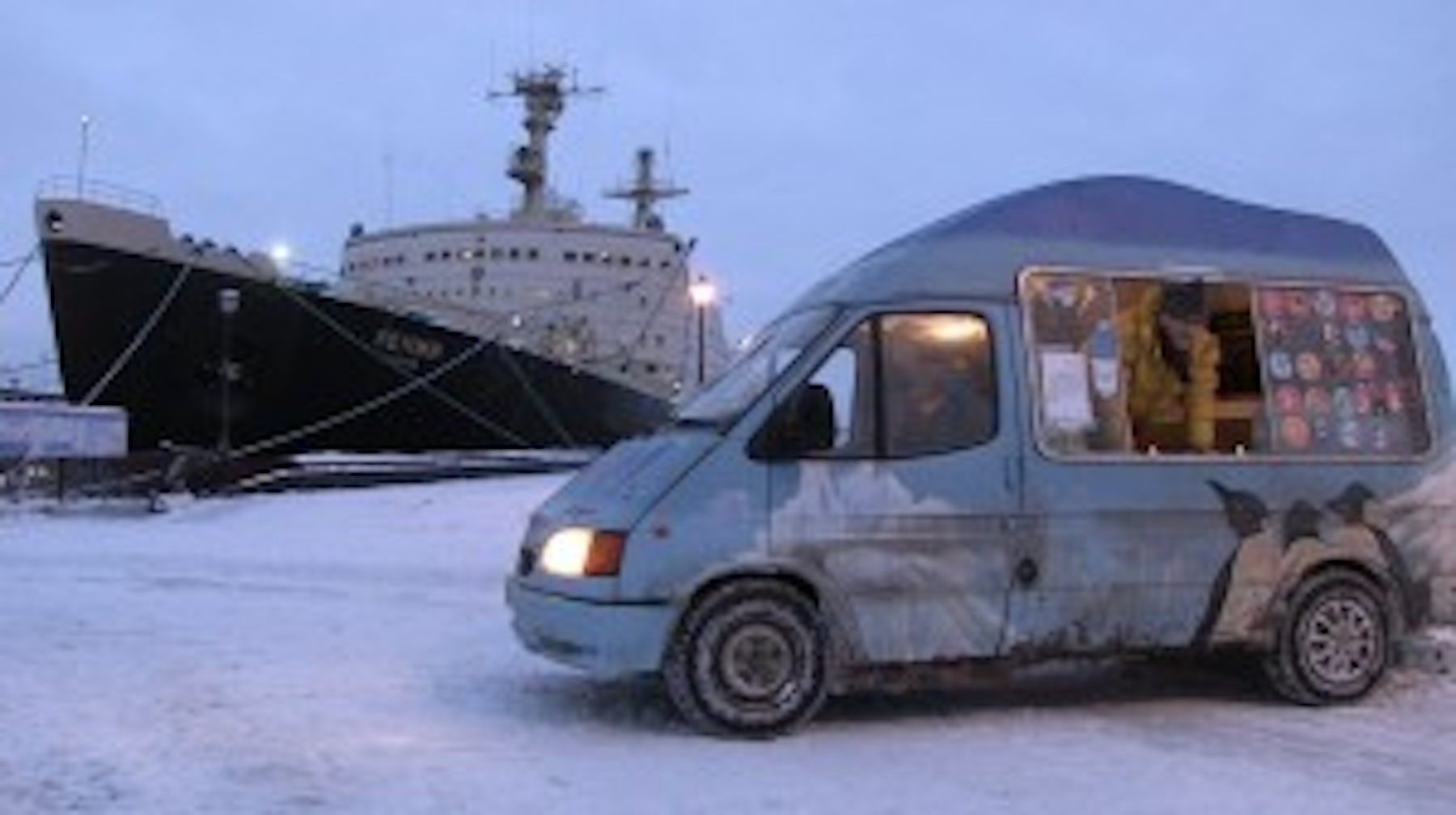 Atelier Nord is pleased to present the programme Beyond Horizons as part of Tromsø International Film Festival 2015 (TIFF). Beyond Horizons focuses on artists that question the governance of natural ressources in Northern Norway and the High North, including the right to land and sea.

The screening will take place on Wednesday 14th of January 1PM at Verdensteateret.

Beyond Horizons is part of the project Show Video Art! which aims to establish a national network of screening locations that can present video art programmes curated by Atelier Nord to a wider audience.

For more information on the various works in the programme, click here.