Frontiers of Solitude – Living Through the Landscape 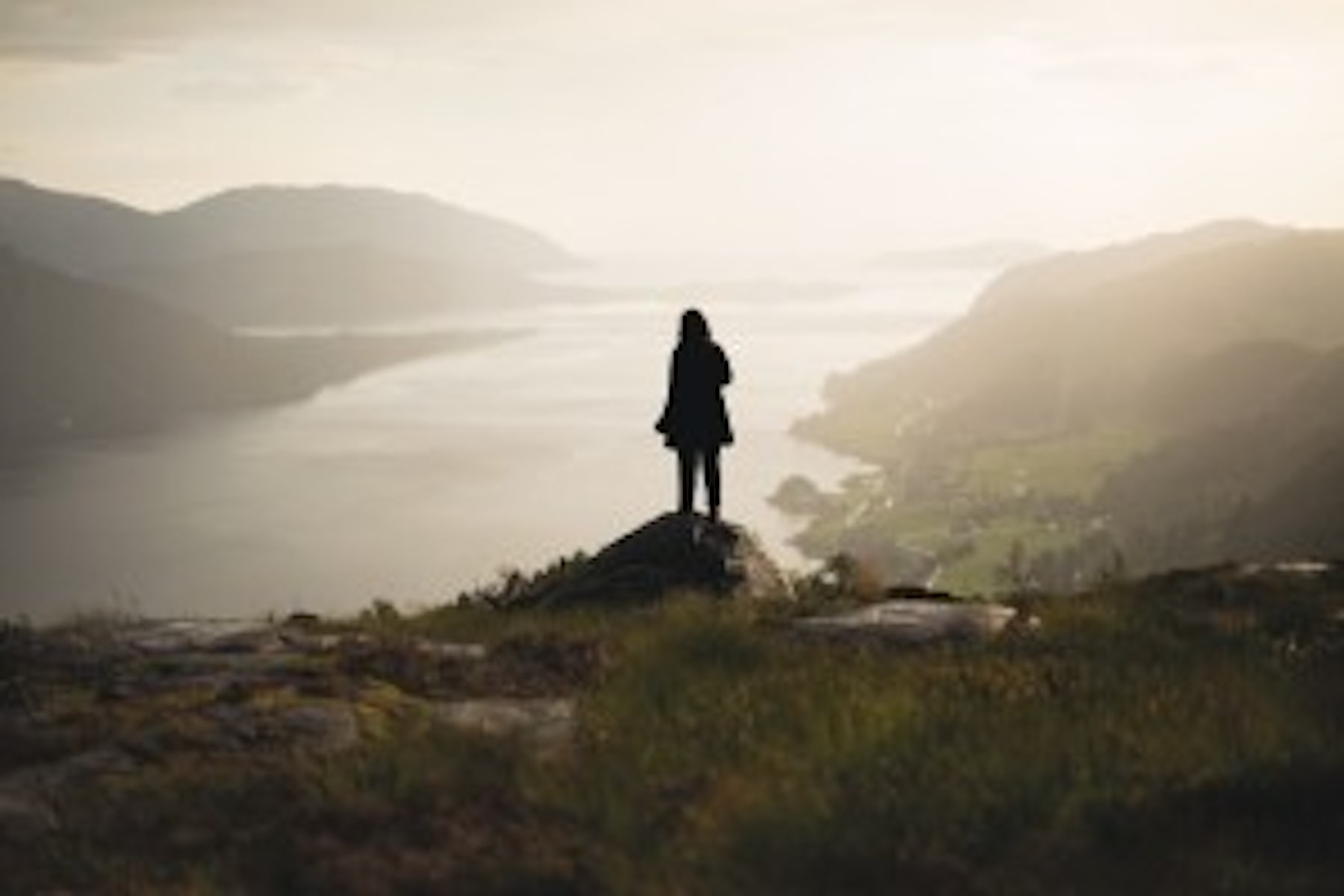 Frontiers of Solitude is a collaboration between artists and arts organizations in three European countries: Školská 28 (Czech Republic), Skaftfell (Iceland) and Atelier Nord (Norway). The project encompasses a wide range of activities, including residencies and workshops in each participating country, ending with an exhibition and symposium in Prague in early 2016. Frontiers of Solitude is funded through the EEA grants for Cultural Heritage and Contemporary Arts supported by Iceland, Lichtenstein and Norway.

By observing selected regions in The Czech Republic, Iceland and Norway the project aims to examine how industrial activities transform the landscape, often with far reaching ecological and social consequences. This perspective is interdisciplinary, with a particular emphasis on media art based approaches. Frontiers of Solitude aims to engage with a wide range of practices and disciplines including contemporary art theory, ecology and environmental science.

The Norwegian part of the project will encompass a 10-day expedition/workshop with artists from all three participating countries in the county of Finnmark in Northern Norway in September 2015. The focus of the expedition will be on mining activity in the region and its effect on the local landscape. Both the current and previous Norwegian governments have funded initiatives aimed at surveying mineral deposits and their suitability for mining ventures, resulting in heated debates regarding a renewed interest in the exploitation of minerals, especially in the north.

Recently, plans to allow the waste from a proposed mining operation to be deposited in the Førde fjord in the west of Norway has made headlines in both the Norwegian and international press. Elsewhere, such as in Biedjovággi in Finnmark, the ecological damage from open-pit mining is still felt 40 years after the closure of mining operations. Plans to once again start mining in Biedjovággi as consequence of soaring gold prices highlight the complexity of issues relating to the exploitation of minerals and a globalized economy, covering intersecting social, economic and ecological concerns.

Similar debates have arisen in regard to the Reppar fjord, also in Finnmark. Waste from nearby underground mining was dumped into the fjord in the early 1970s, causing damage to fish stocks, thereby affecting the livelihoods of local fishermen. Renewed interest in mining copper in the area has started new debates on the environmental impact of depositing waste in the fjord.

On one hand, mining companies need to keep costs down to stay competitive, and rural communities are often in dire need of jobs and investment to bolster the local economy. On the other hand, such initiatives have frequently caused extensive environmental damage and infringements of the rights of indigenous populations. By visiting the region and meeting with locals as well as experts, the Norwegian portion of Frontiers of Solitude aims to contribute to a public awareness of environmental and cultural issues that are both local and globalized.

Frontiers of Solitude is an extension of Atelier Nord’s previous engagement with issues related to the north of Norway in the video program Beyond Horizons.

The participants in Living Through the Landscape are Alena Kotzmannová (CZ), Gunnhild Enger (NO), Iselin Lindstad Hauge (NO), Vladimír Merta (CZ), Elvar Már Kjartansson (IS), Monika Fryčova (IS).

Additional information on the various stages of the project can be found on http://frontiers-of-solitude.org