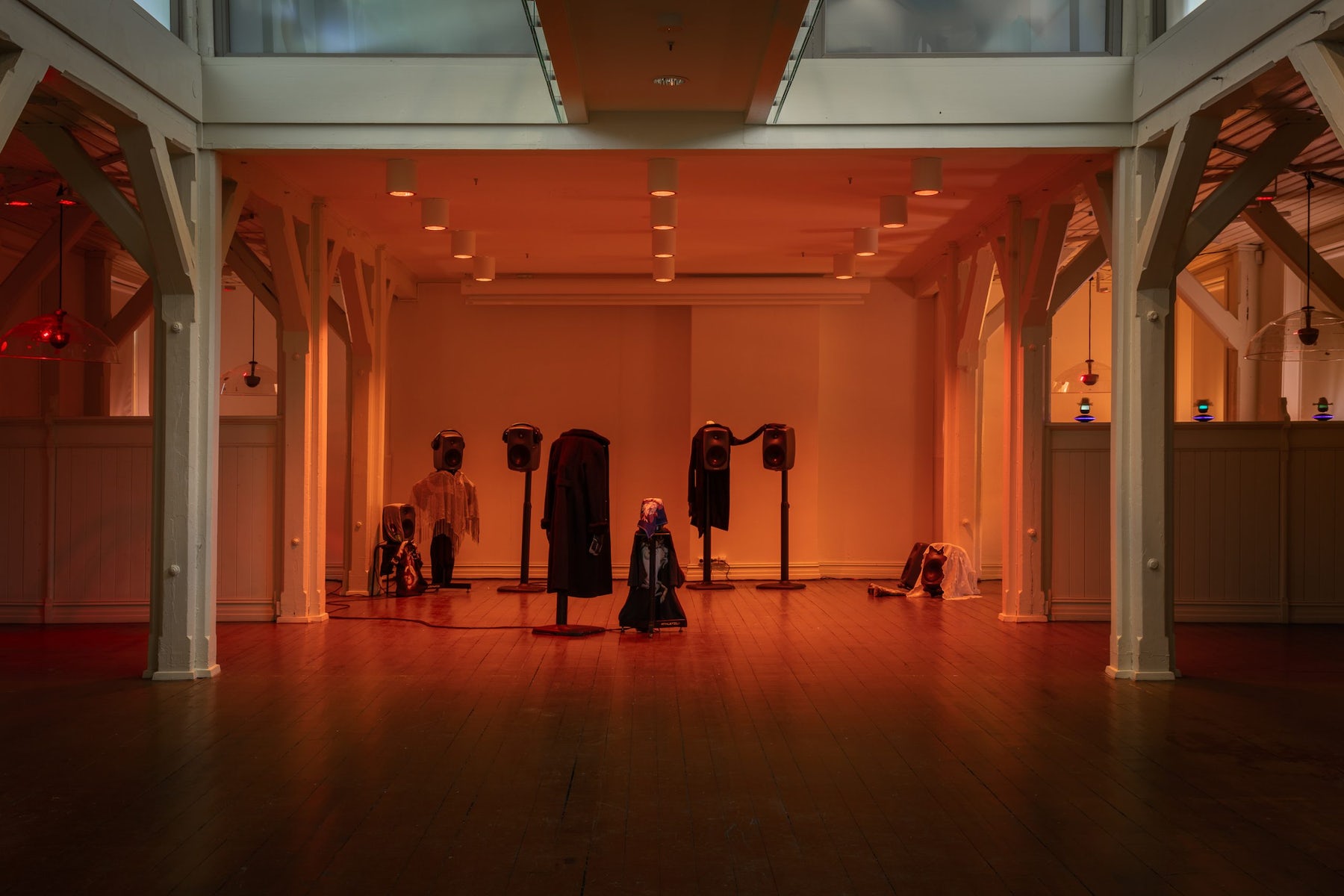 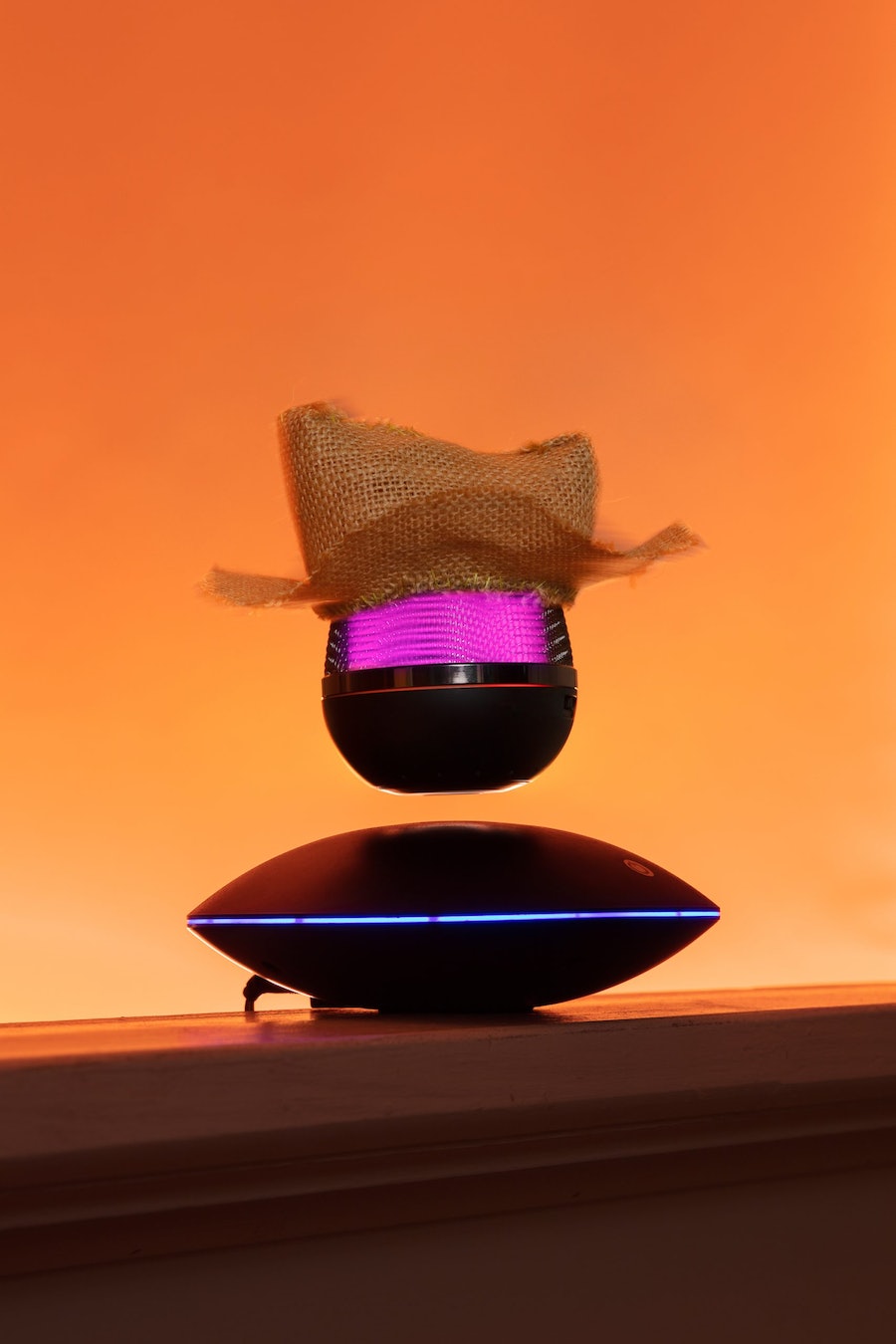 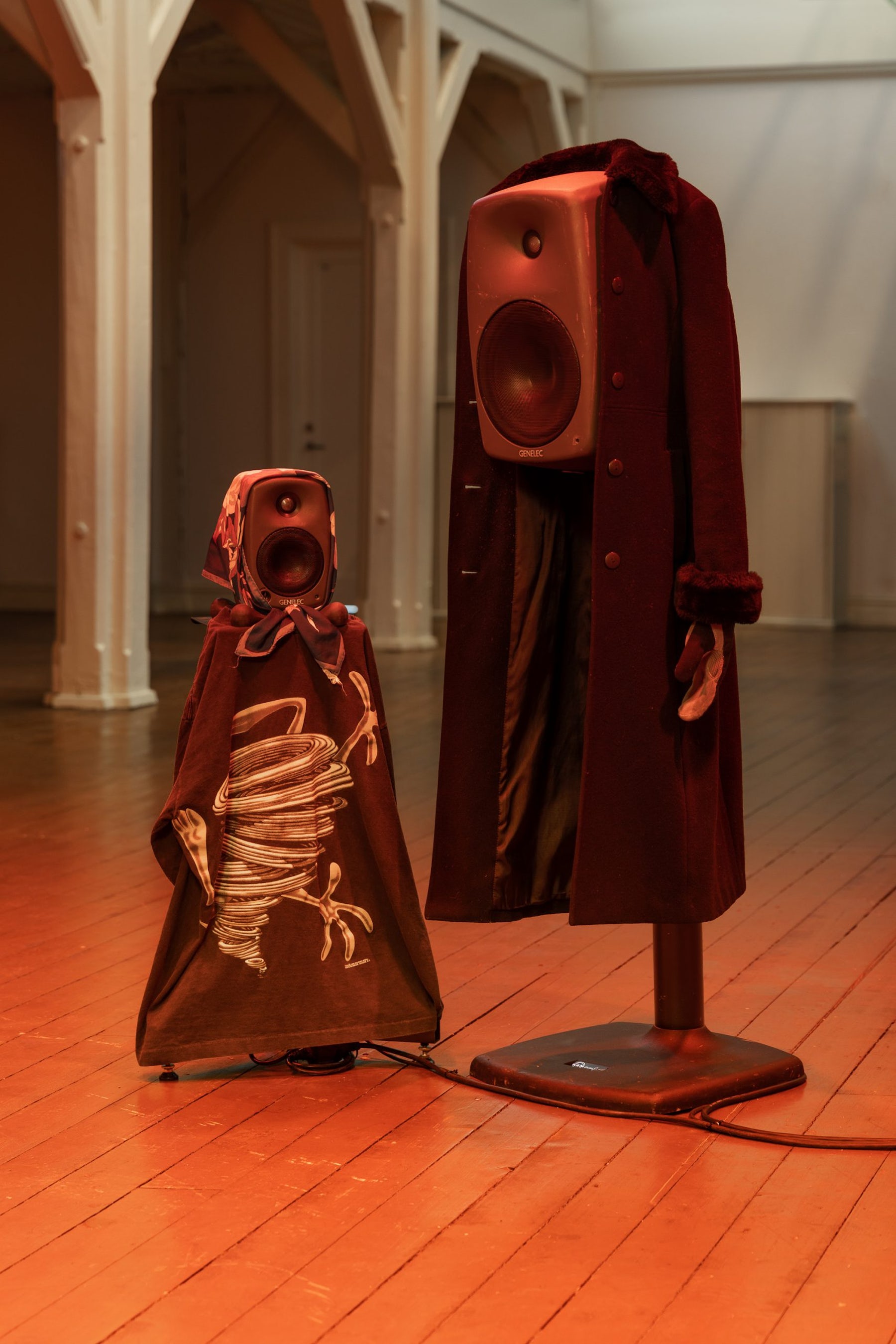 Atelier Nord will extend its opening hours for the first day of the exhibition, Thursday 20.05.21, 1-6 PM. We will limit the number of people in the gallery simultaneously and will ensure compliance with The Municipality of Oslo’s pandemic restrictions.

In Greg Milner’s book on the aural history of recorded music, he tells the story of a popular American musician “who liked to listen to music on a Panasonic boombox while he canoed on a river near his New Jersey home.” One summer day in 1981, the stereo “fell out of the boat and sank to the muddy bottom. He managed to retrieve it, hosed it off, set it on his porch and a few weeks later it somehow came back to life.”  The resulting sound would set the mood for his 1982 release, Nebraska. When he was done recording the demo at home, “he shoved the cassette into the pocket of his jean jacket, where it remained for months. Without a case.” He tried to replicate the music in the studio a few months later but things weren’t sounding right. Trying to recreate the atmosphere in a sterile studio was difficult if not impossible. “The riverbed, the hose, the echoplex, the crazy levels, the grimy heads. The weeks spent in sweaty denim – they all added something that was sonically crucial” but also stubbornly resistant to replication.[1]

LOSSY is a sound installation by Geranium Dream: Elise Macmillan together with voice actors, synthetic speech engines and singers. As a hermit crab adopts a toothpaste cap as a shell, we inhabit the voices of empty vessels. Voice channeling, voice acting, and techniques used by echolocating animals complicate categorization and capture used in AI voice recognition and speech synthesis systems. We speak through voice shells, modulate our voices and use cartoon voice acting, allowing our voices to dissolve, melt and morph.

Voicemail messages, whispering, shrieking, ambient washes, fugues, and passing music from car stereos form overlapping sound bubbles. Speakers slouch and lean against the floor, window frames, and roof beams, wandering through flattened time and space, hungry for context. LOSSY traces the voice from throat through telephone wires, recording devices, synthesized speech, AI voice assistants and music streaming. Voices from overhead and beneath spill into the space, merging with and interrupting each other, drawing attention to talkative ghosts of the everyday and the loss that occurs in language, recording, and symbolic communication.

Elise Macmillan (b. 1988, USA) is an Oslo-based musician and artist, part of the group Heavy Blankets. Recent solo shows include Baby Von Bingen, Løvens Hule, Oslo, Horological Prayer, Memphis Gallery, Oslo, and Clip Clop Feeler, Land, Kansas City. She studied computer music at Stanford University and moved to Norway in 2015 to play Hardingfele in Rauland. She will be a guest composer at EMS Elektronmusikstudion, Stockholm in 2021.