Again, through the Heart 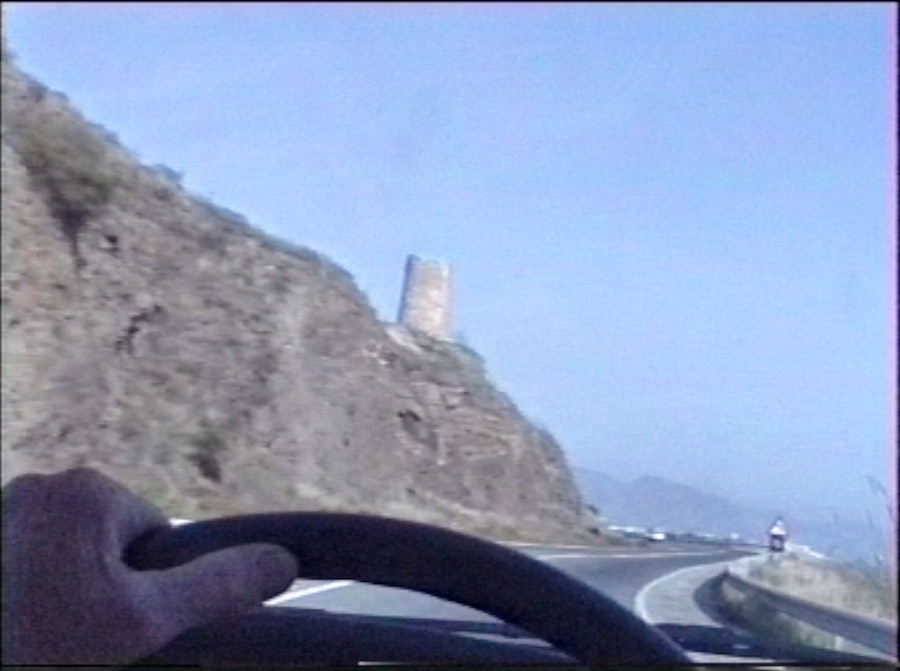 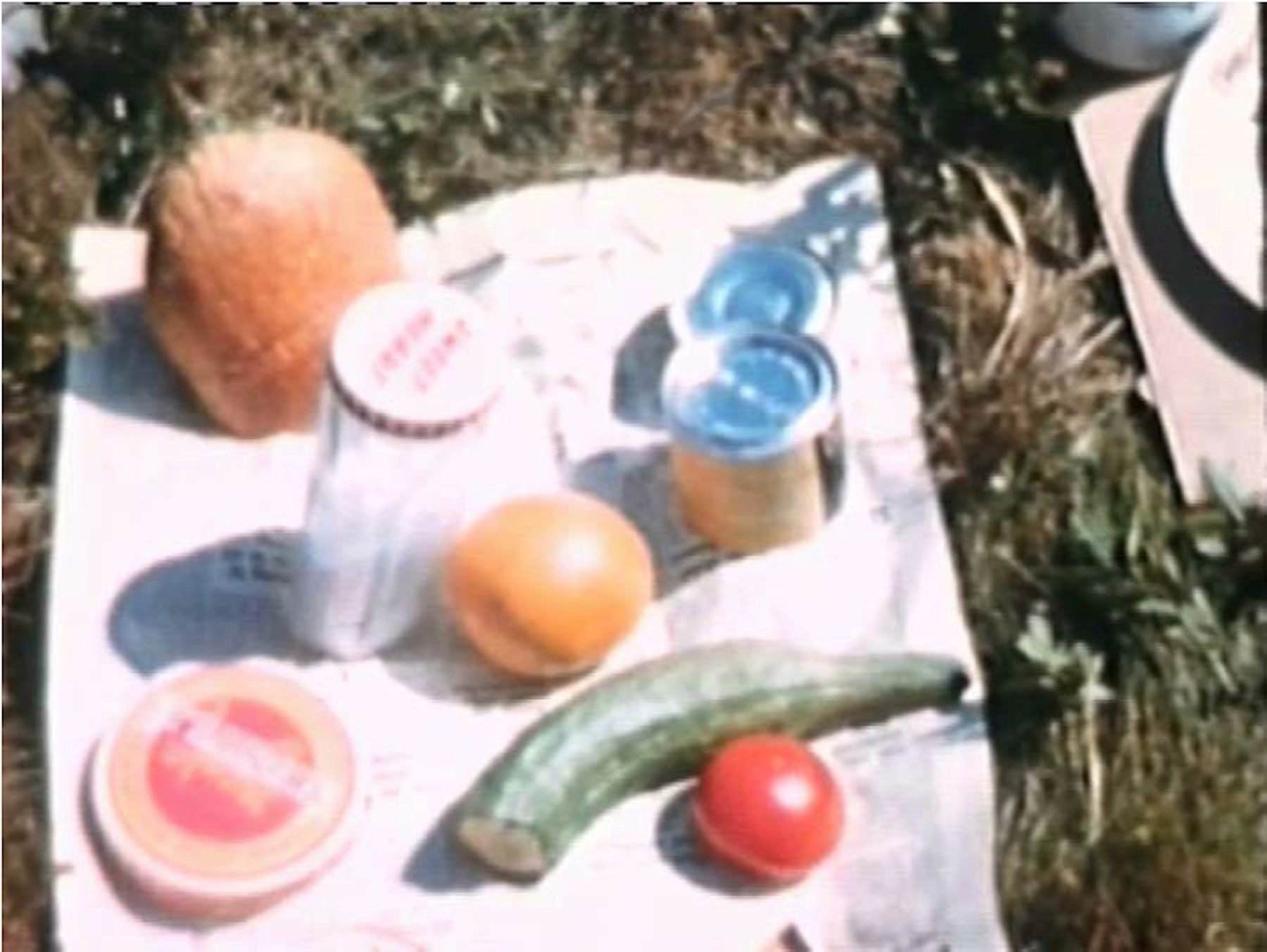 «…You see and experience things, and then you say to yourself that you’d like to be excused from remembering, so you capture an image» – Steinar

The film starts every hour and every half-hour during opening hours.

Again, through the Heart is a dual channel video installation by Helene Sommer, based on an extensive archive of moving images and photographs by her great-uncle, Steinar (1922 – 2018).

Steinar began filming and photographing regularly in the 1940s, a habit he maintained for most of his adult life. Over the last ten years Sommer has cataloged and digitalized part of Steinars extensive personal archive (16mm, 8mm, super 8, VHS, SD, HD). The archive documents Steinar’s everyday life and important life-events – including fetching the newspaper, driving his car, holidays, work, his house, family, visitors and walks.

Steinar’s images are complimented by conversations between Steinar and Helene, giving insight into Steinar’s life. However, the conversations are not exclusively biographical. Again, Through the Heart is also about the drive to record and document – how and why it occurs. For Steinar, recording has been an automatic, almost reflexive action. His camera was an important companion throughout most of his life.

Film- and video recording make it possible to store a moment in time and reexperience it on a later occasion. Moving images – in contrast to written language or our memories – register every gesture, every tensing muscle in a facial expression and every fallen leaf with mechanical precision, regardless of whether such details are regarded as significant or not. Steinar’s need to document follows a similar logic. His archive is based on recording as frequently as possible, rather than being selective about when and where. Most of what Steinar has seen and experienced, has also been recorded by his camera.

Helene Sommer is an artist living and working in Oslo. She mainly works with video, installation, text and collage, often with archival material and the mechanisms of storytelling as her point of departure. Sommer’s work has been show at institutions such as

Again, Through the Heart is supported by Arts Council Norway, Fritt Ord and The Norwegian Photographers Found.