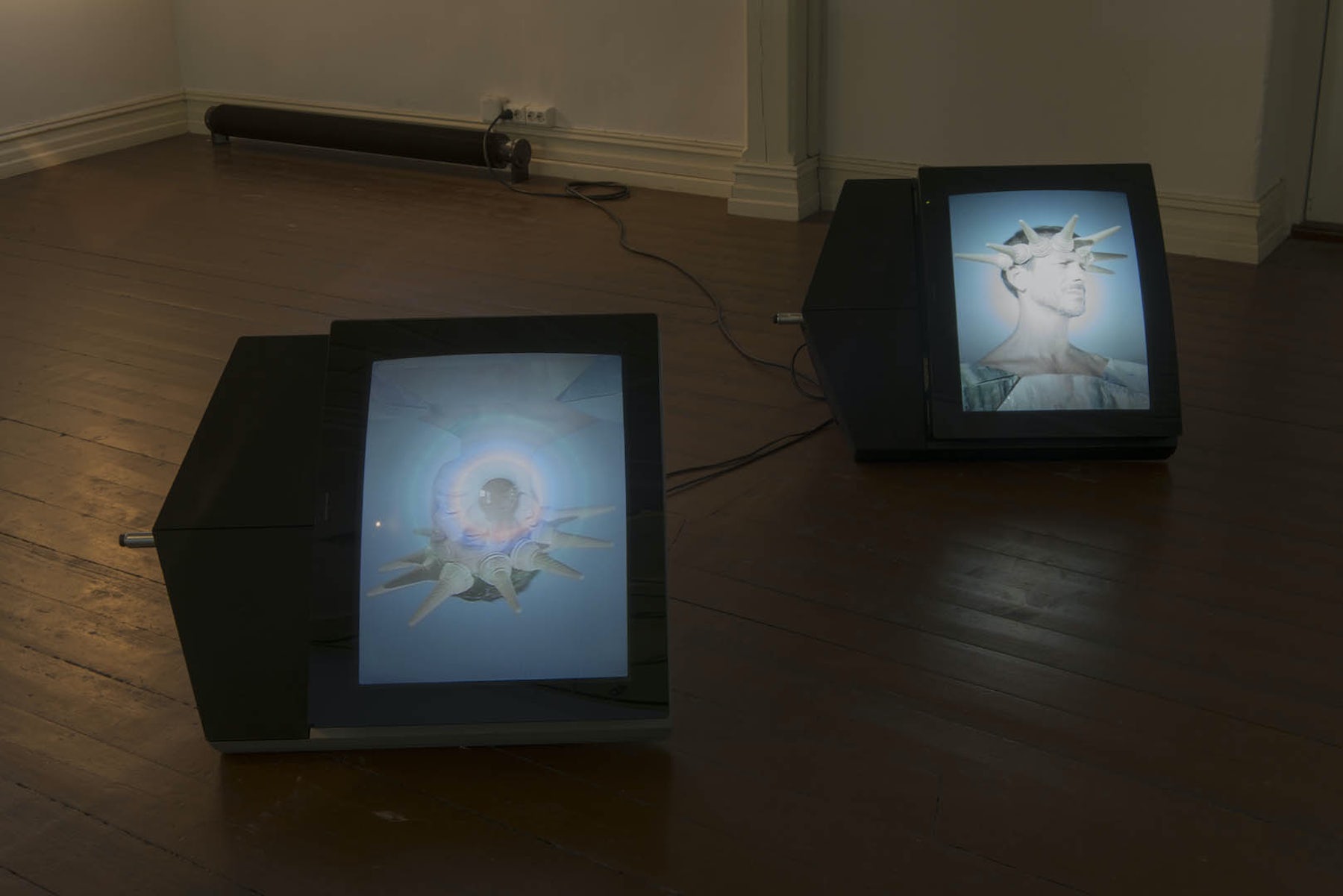 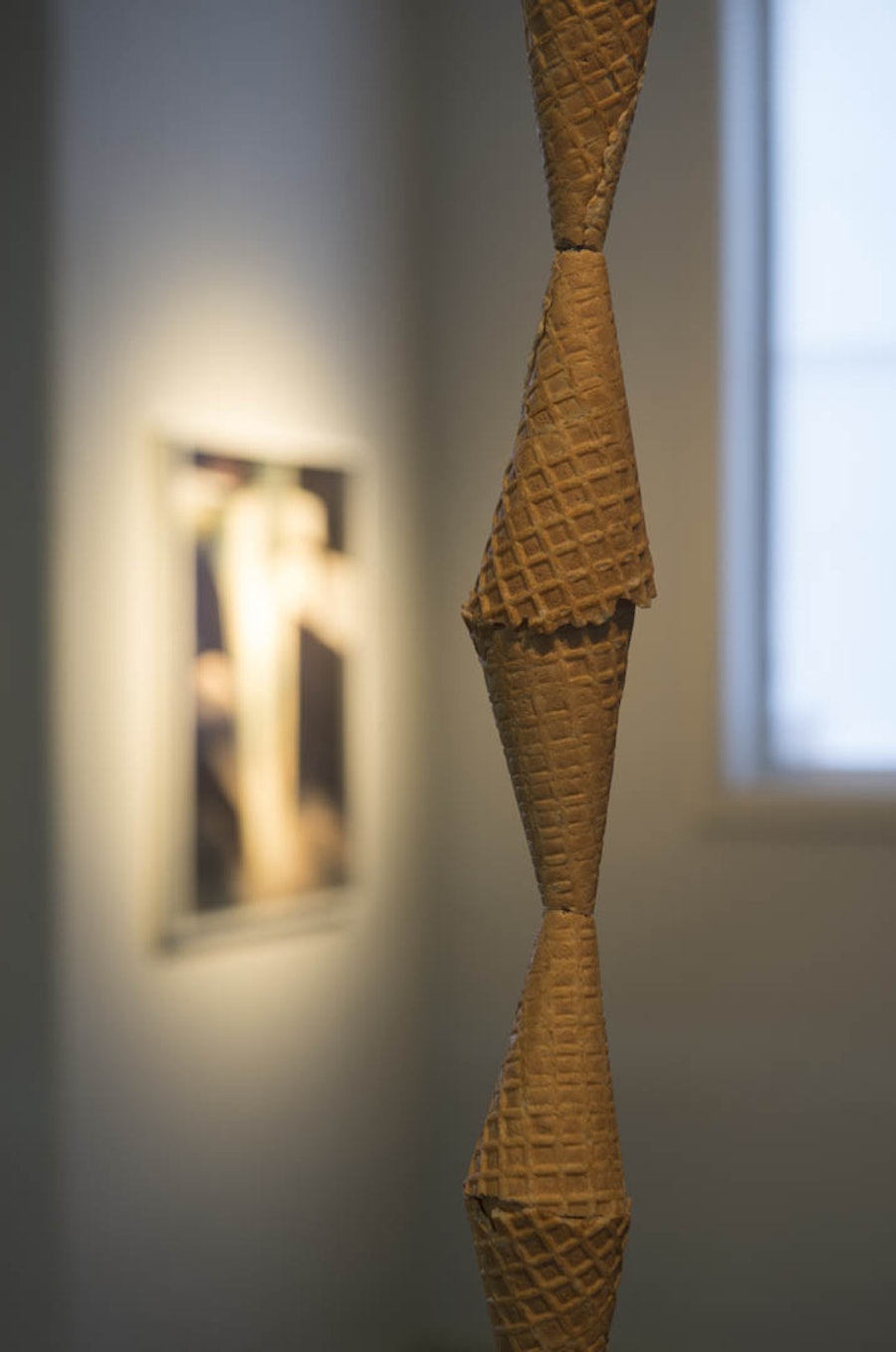 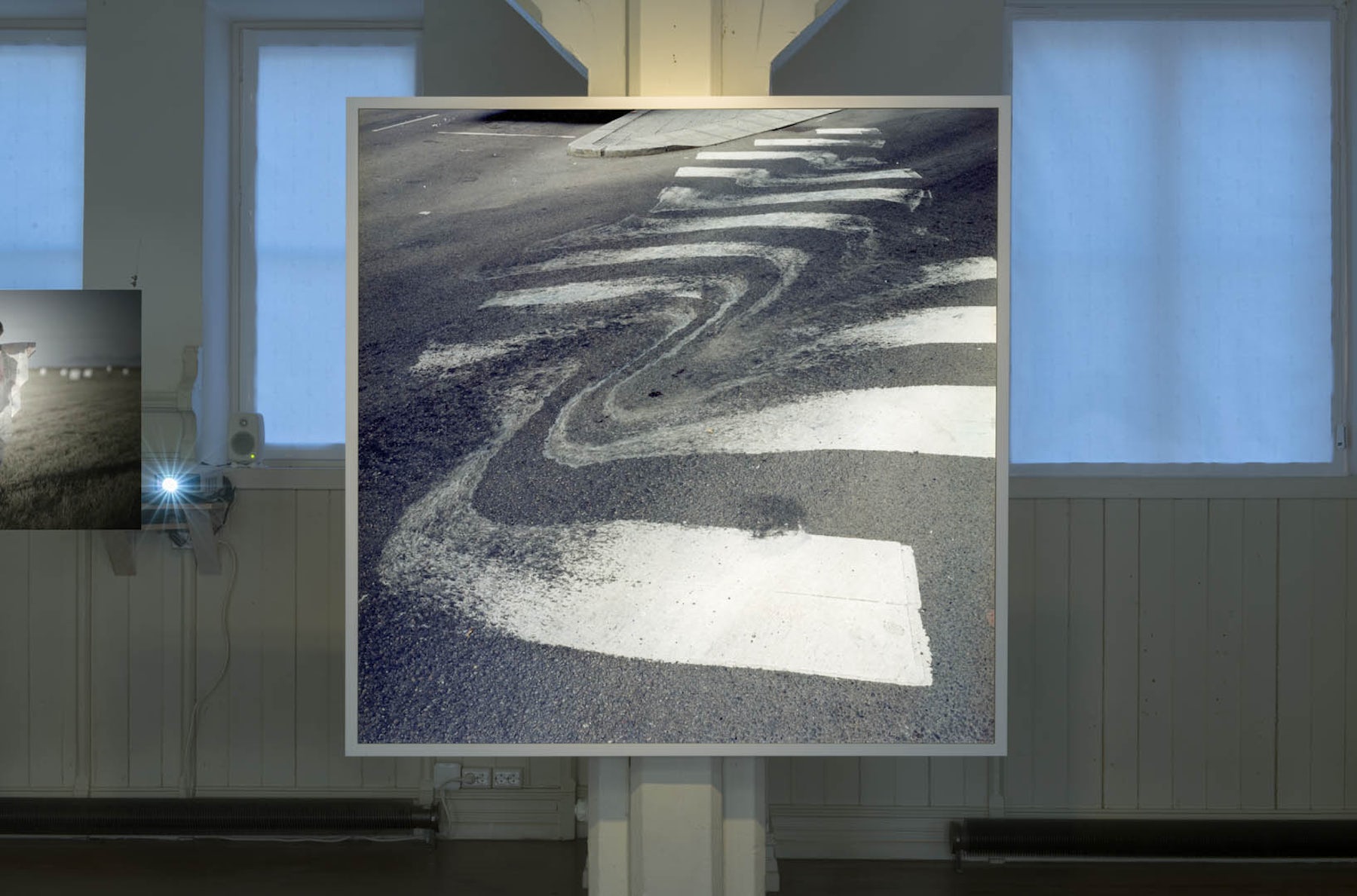 A delicious tension exists between vision and truth: self-deception for self-preservation is a human inclination present in religion, art, social interaction and political discourse.

Pompous notions of the scale of the universe are made palatable by the nervous tics of our friends. When asked to pose with objects and ideas, we think they will behave a certain way, but no; they go their own way. They see things differently.

Jason Havneraas and Kjetil Berge present a series of videos, photographs and sculptures exploring reversed optics in the overlapping spheres of self, public, planet and afterlife.

Jason Havneraas is an artist based in Oslo. His work spans video, photography, film and installation and has often dealt with the spiritual or ideological beliefs that spawn systems for living, and the effects these systems have on individuals and groups. Havneraas has taken part in exhibitions including The Young Lions, at The Preus National Museum for Photography, Horten; and Paradox. Positions in Norwegian Video Art, 1980 – 2010, at the National Museum for Contemporary Art, Oslo 2013.

Kjetil Berge is an artist based in London and Vestvågøy, Lofoten. Berge works across a wide range of media including installation, video, performance and sculpture. He is interested in arts connection to conviction and belief and how the nearsighted everyday reveals the distant mysteries of the cosmos.His work often includes spontaneous interactions between people seen through a filter of humor and empathy. Recent exhibitions include The Weather in Russia is Fine, Siegfried Contemporary, London 2018; and SUPERDEEP BOREHOLE, NoPlace, Oslo 2016.

Havneraas and Berge have been frequent collaborators since 2013. In their videos, the artists use themselves and acquaintances, often in elaborate settings, blurring boundaries between digital and analogue technologies, and connecting their respective faithbased upbringings with their everyday lives. Collaborations include Dear Day, Podium, Oslo 2016, and NAVIDAD at Telemark Kunstsenter, Skien 2015, as well as numerous performances and group show contributions. 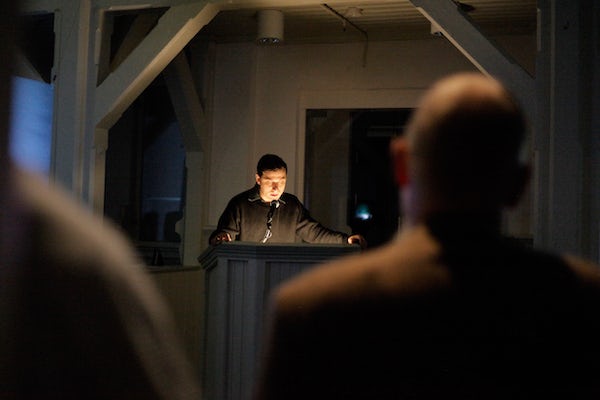