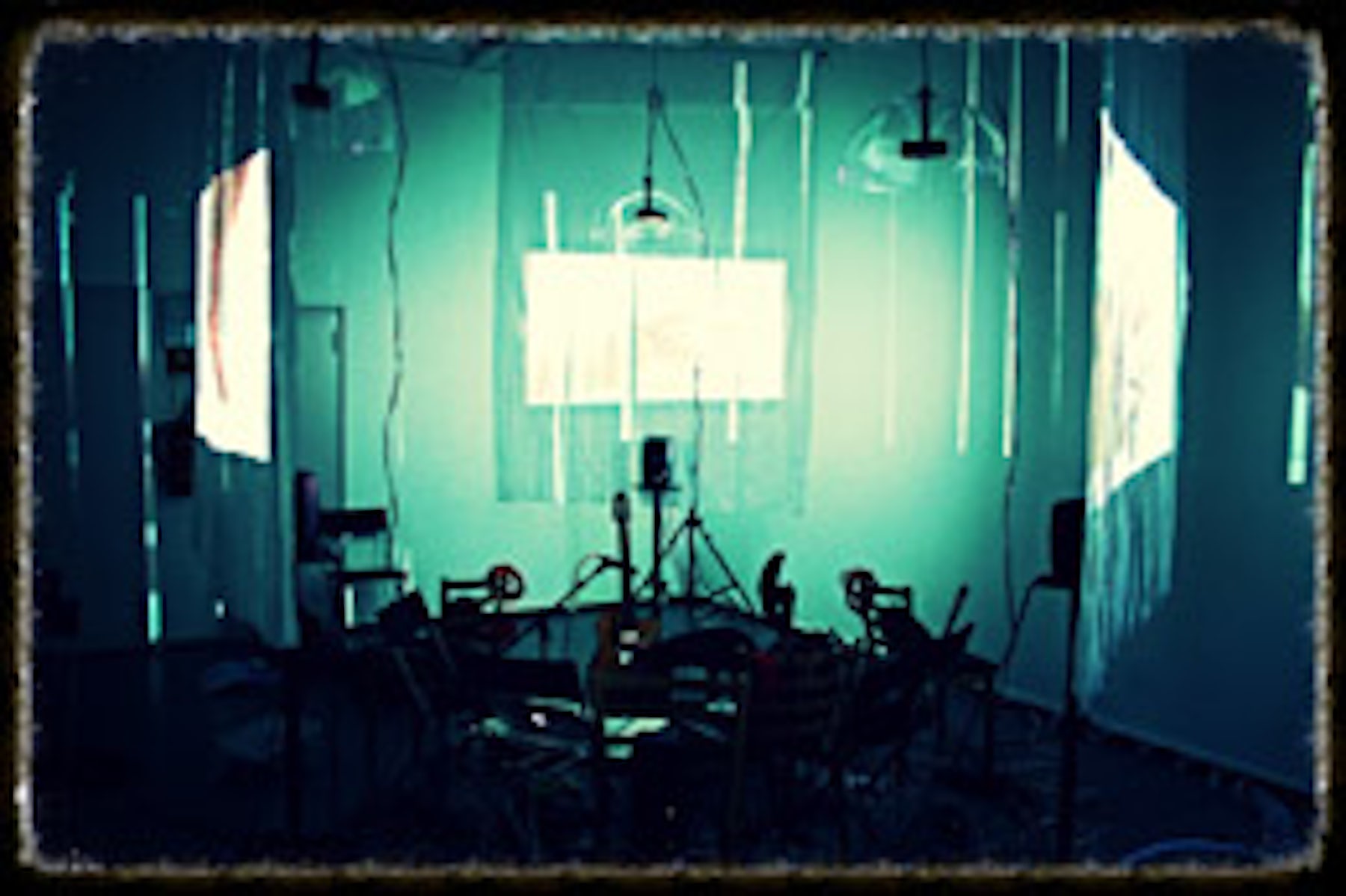 Knut Bendik Manger Breistein is an active concert-guitarist and musician based in Oslo. Over the years, he has involved himself in many different genres, expressions and aspects of musical execution,  such as performance and songwriting, recording and production, spatial design, music and media, video/video-editing, programming and sound installations.

In his conclusion of the two-year Master ‘s Degree in Performing Music Technology at the Norwegian Academy of Music, he boldly unites all of the above-mentioned interests into a loud “non-silent film ” with audio manipulation, playstation3controller, improvisation, guitars, multiple video projection, breadboards and programming.  Merged into the performance/installation/concept you’ll also find an interactive, animated rendering of selected metalogues (worlds first?) based on texts of the English linguist and anthropologist Gregory Bateson.