It Cannot Be Contained 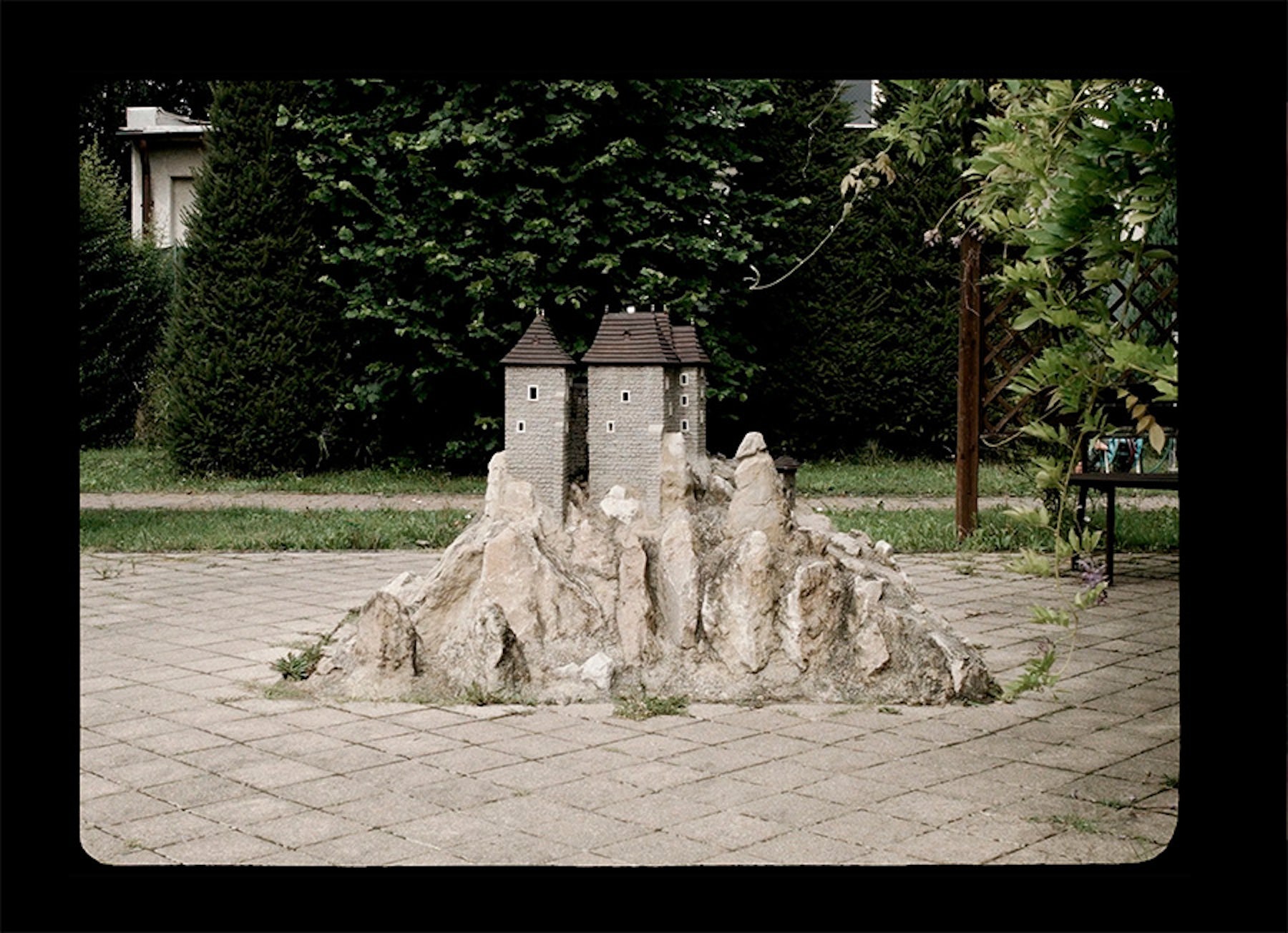 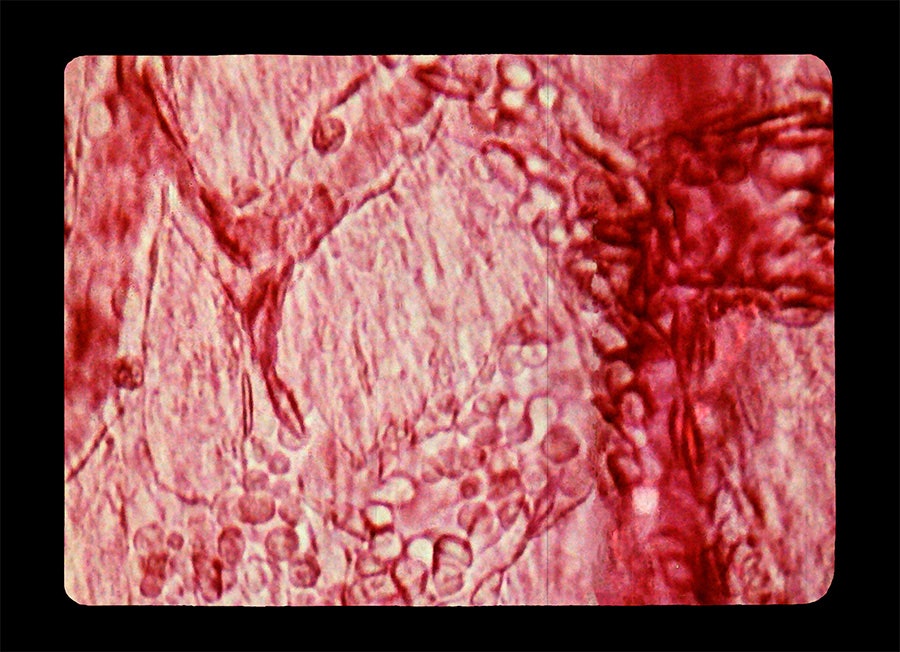 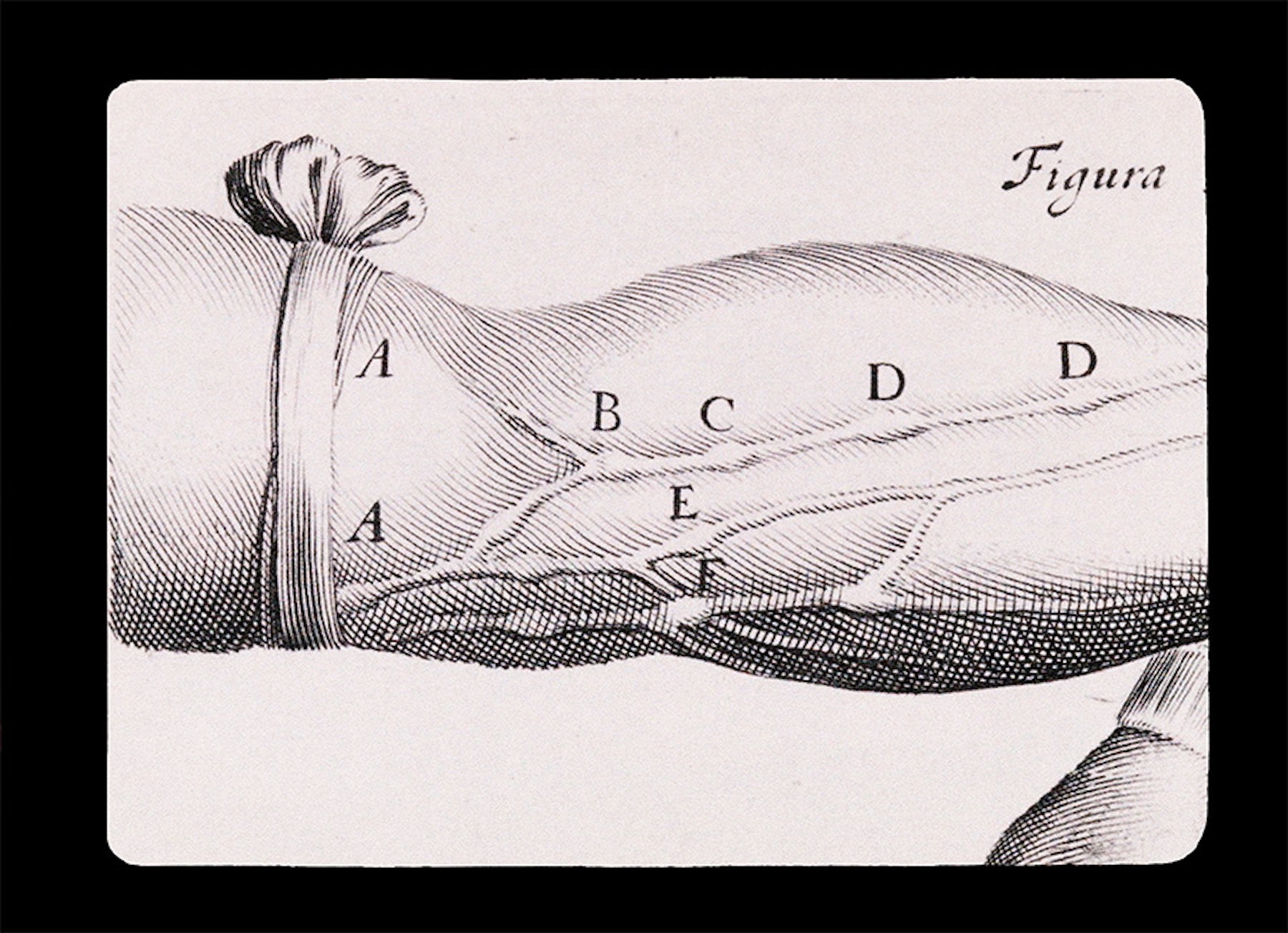 Artist and filmmaker Marte Aas’ work explores how different technologies have affected and influenced human beings’ self-understanding. Her exhibition It Cannot Be Contained at Atelier Nord revolves around a new film with the same title, where Aas weaves together different stories related to blood. The body is a container for blood, while blood itself is a container that transports oxygen to the body’s cells. The film shows how blood pulses through history and science as both symbol and matter. In this way, blood has nurtured perceptions of race, vitality, heredity, disease and death, among other things.

Containers are also central to A Letter to Zoe (2021), an essay film structured as a letter sent from one woman to another. The female voice in the film talks about her home, pregnant bodies and the copper cylinders used to house buried nuclear waste in southern Sweden. A container, the woman claims, always has the possibility of leaks. A containers’ surroundings, barriers and contents constantly affect each other, and as such it is not always clear where a given container begins and ends.

The short video Kropp med lokk (Or how to make a chocolate cake) (2023) consists of close-ups of women opening and closing Tupperware boxes accompanied by a meditative soundtrack featuring resonating gongs. In addition, Aas is showing a series of sculptures made of glass based on construction drawings by the American artist and inventor Frances Gabe (1915 – 2016). By designing a self-cleaning house, equipped with a sprinkler system and drainage channels in the floor Gabe sought to free women from the monotony of housework. The self-cleaning house is thus a leaking container, just as the blood also “leaks” meaning far beyond its material form.

Marte Aas lives and works in Oslo. She works across various media, including film and video. Aas was educated at the School of Photography and Film in Gothenburg and the National Academy of Fine Arts in Oslo between 1992 and 1999. Her art has been shown at Kunsthall Trondheim; Center of Photography, Copenhagen; Henie Onstad Art Centre, Oslo; EMAF European Media Art Festival; Seoul International New Media Festival; Anthology Film Archive, New York; Scandinavia House, New York; The National Museum in Oslo and Kiasma, Helsinki. 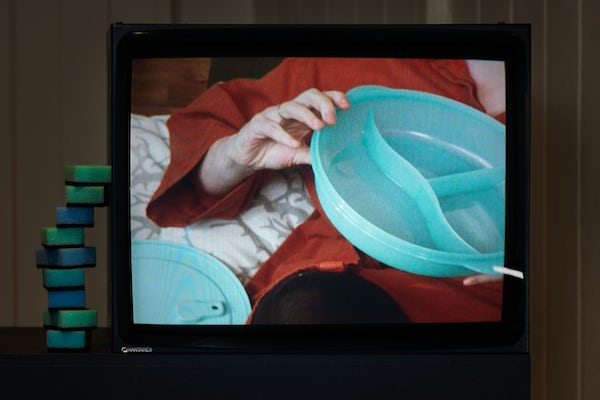