NRK as a laboratory for new art 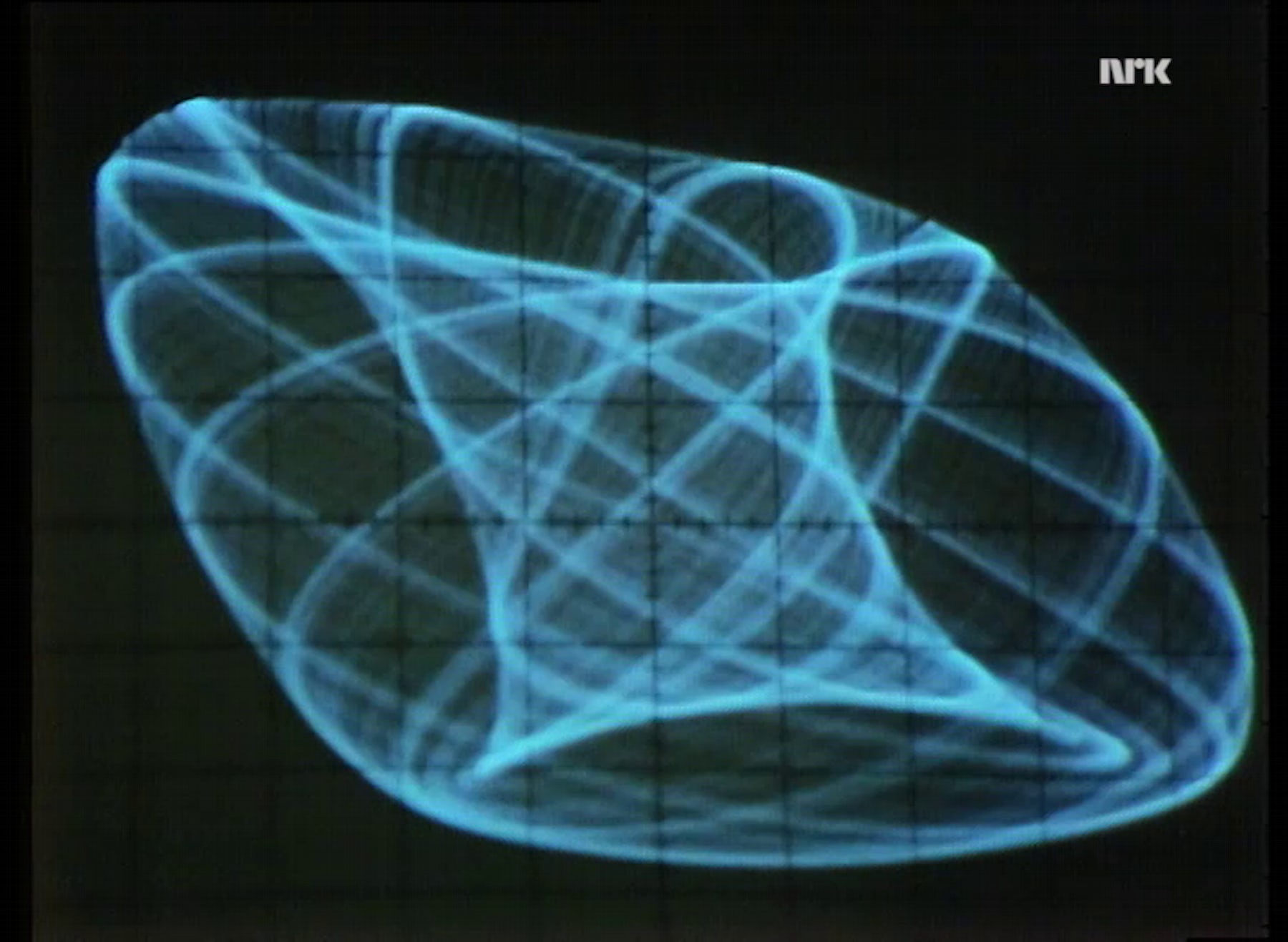 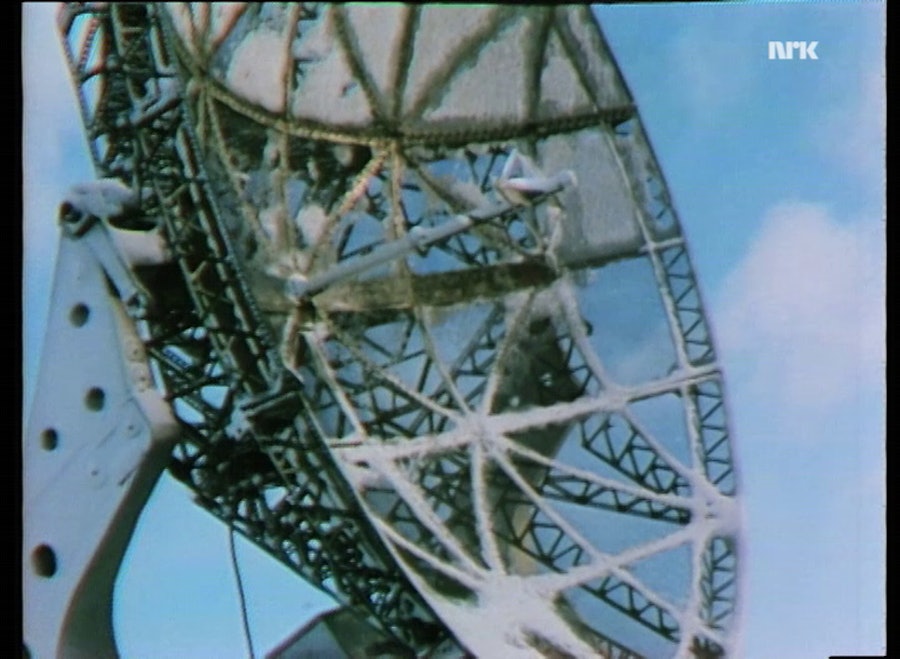 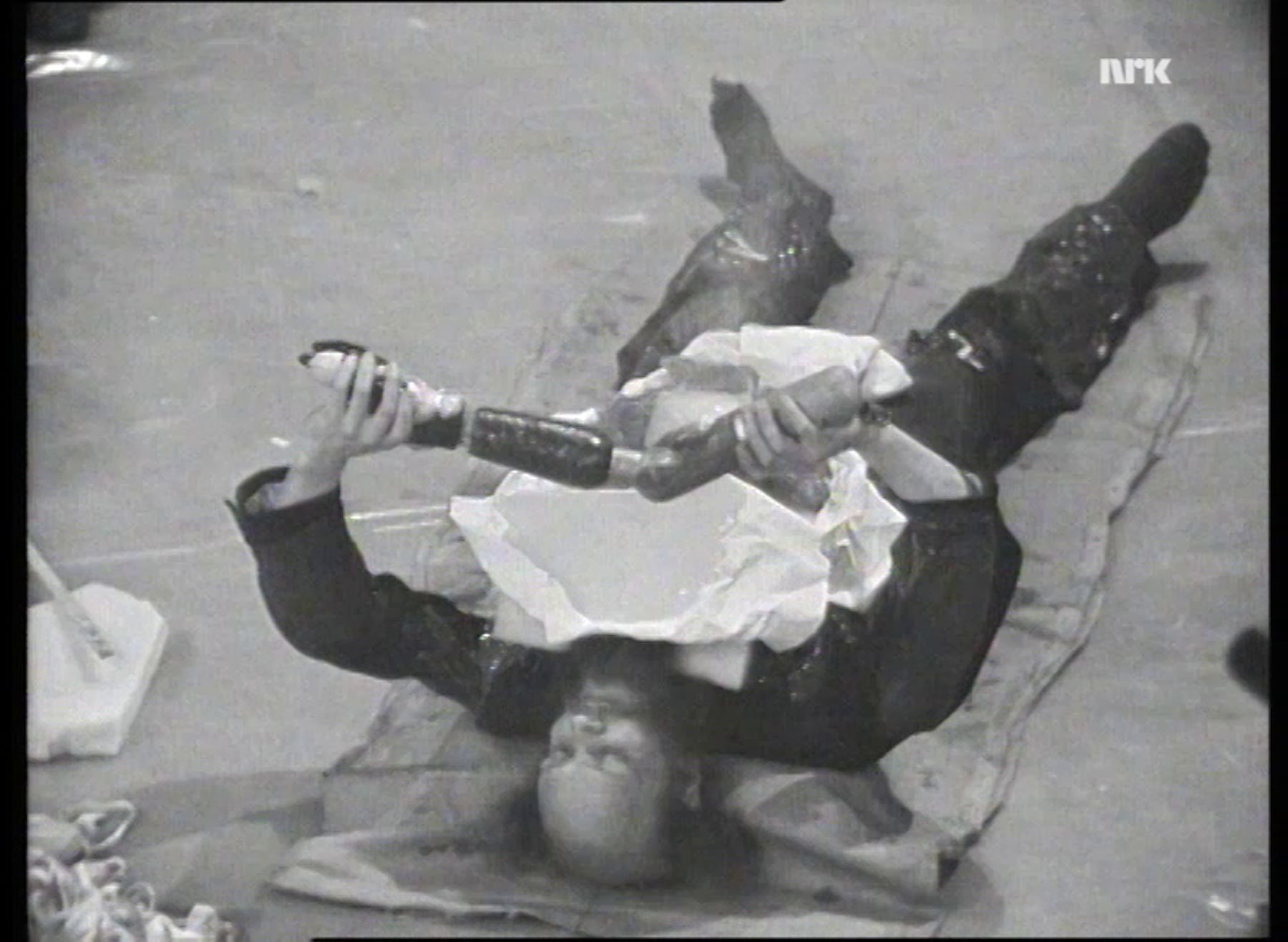 We are following all of the The Municipality of Oslo’s pandemic control measures. We ask that visitors keep each other at an appropriate distance and encourage the use of face masks during visits.

On the occasion of the 60th anniversary of broadcast television in Norway, Atelier Nord is focusing on The Norwegian Broadcasting Corporation’s (NRK) important role as a resource and patron for artists. From the 1960s and until 1990, NRK offered many artists the chance to work in its high-end sound- and television studios, thereby contributing to many experimental and pioneering works within both Norwegian media art and sound art.

In a time when television was considered well-suited to increasing the general public’s cultural literacy, NRK organized workshops and seminars where artists discussed the use of television for artistic purposes. Many visual artists, composers and dancers were offered the opportunity to work closely with NRK’s technicians and producers, creating experimental art-programs that were broadcast to every Norwegian home with a television set.

Mediafest is curated by Lars Mørch Finborud and produced in collaboration with NRK. A special thanks to Notam and Kunstnernes Hus.