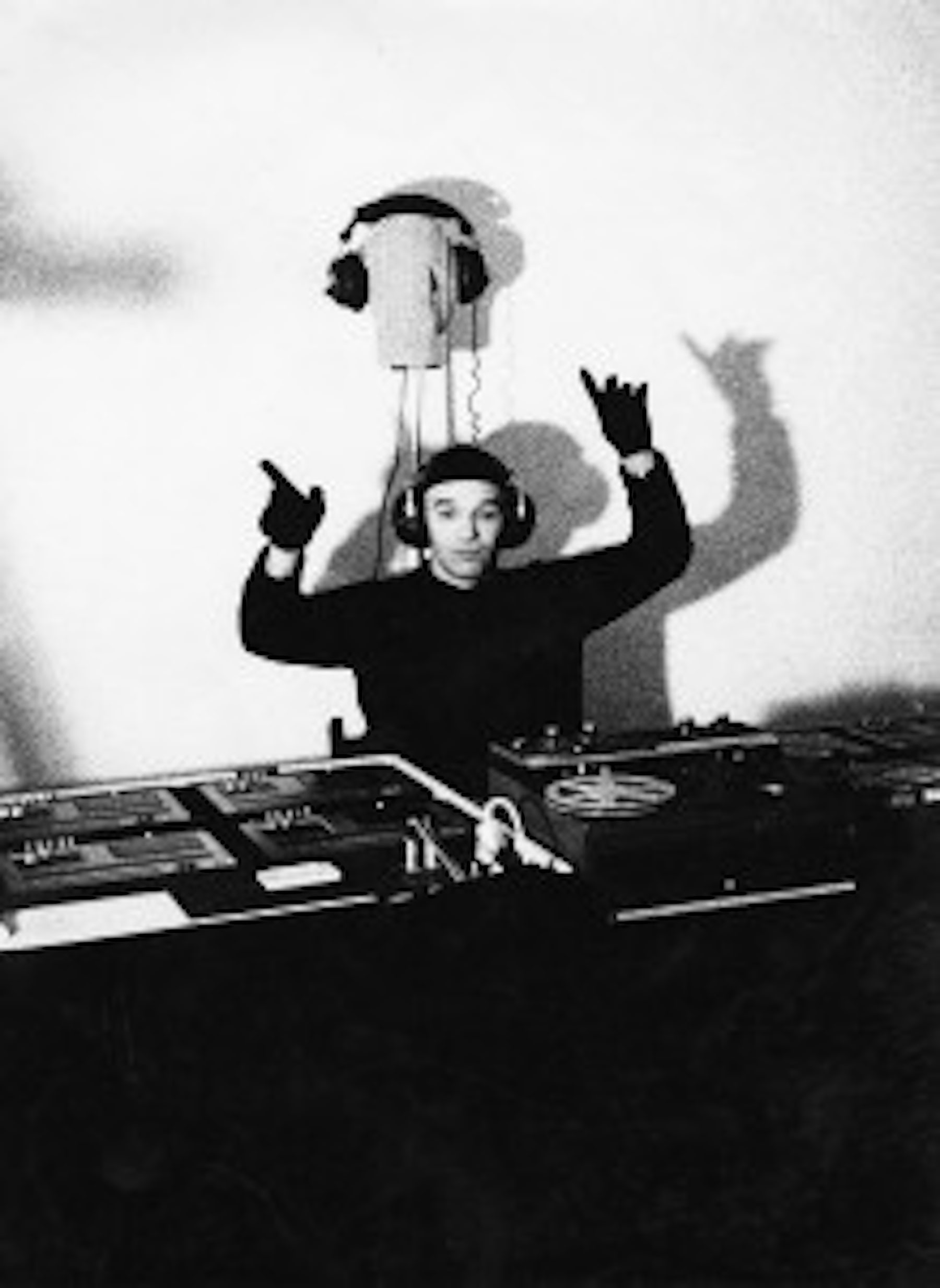 The opening will be held on Tuesday 9th of September 19.00.
22.00: “Conrad Schnitzler – Kassetten-Konzert” with Wolfgang Seidel at Atelier Nord ANX (free entrance).

Atelier Nord is proud to present Conrad Schitzler’s (1937-2011) audiovisual installation Mobile during this year’s Ultima festival. The installation is based on a combination of Schnitzler’s experimental videos and audio from Schnitzler’s cassette-concert project. The videos, in which Scnitzler worked with the lighting and movement of black and white objects, are produced in the simplest way possible, without cuts or the use of effects, and are reminiscent of Hans Richter’s films or László Moholy-Nagy’s light-based works.

The six accompanying compositions are based on 50 cassette tapes that Schnitzler produced for his cassette project, where he made recordings of each of the individual voices that make up an orchestra, cassettes being the simplest and cheapest recording method at the time. The goal of theses recordings, a concert with 1000 portable cassette players in the hands of 1000 participants, was unfortunately never realized. When Conrad Schnitzler died in 2011 he left more than 800 hours of material from this project, but practical and financial constraints meant that only the 50 cassettes were ever produced – the cassettes that the compositions in this installation are based on. Despite the limited number of tapes produced, the variety of voices and Schnitzler’s collage-like approach means that this material has a large range of compositional potential. The exhibition is curated by Carsten Seiffarth and arrangements by Wolfgang Seidel.

Conrad Schnitzler was an artist that defied any attempt at categorization. Under Influence by the Fluxus movement, he joined together visual art and music, and after a while to an increasing degree performance, video and music. After an apprenticeship as a mechanical engineer and time spent as a sailor, Schnitzler was accepted as one of the very first students under Beuys in Düsseldorf. Yet he didn’t stay for long. In the beginning of the 1960’s he moved to western Berlin where he was among the founders of the influential concert venue for experimental music, Zodiak Free Arts Lab as well as the band Kluster. In Norway Schnitzler is best known for having contributed to the black metal band Mayhem’s debut album Deathcrush with the composition Silvester Anfang.