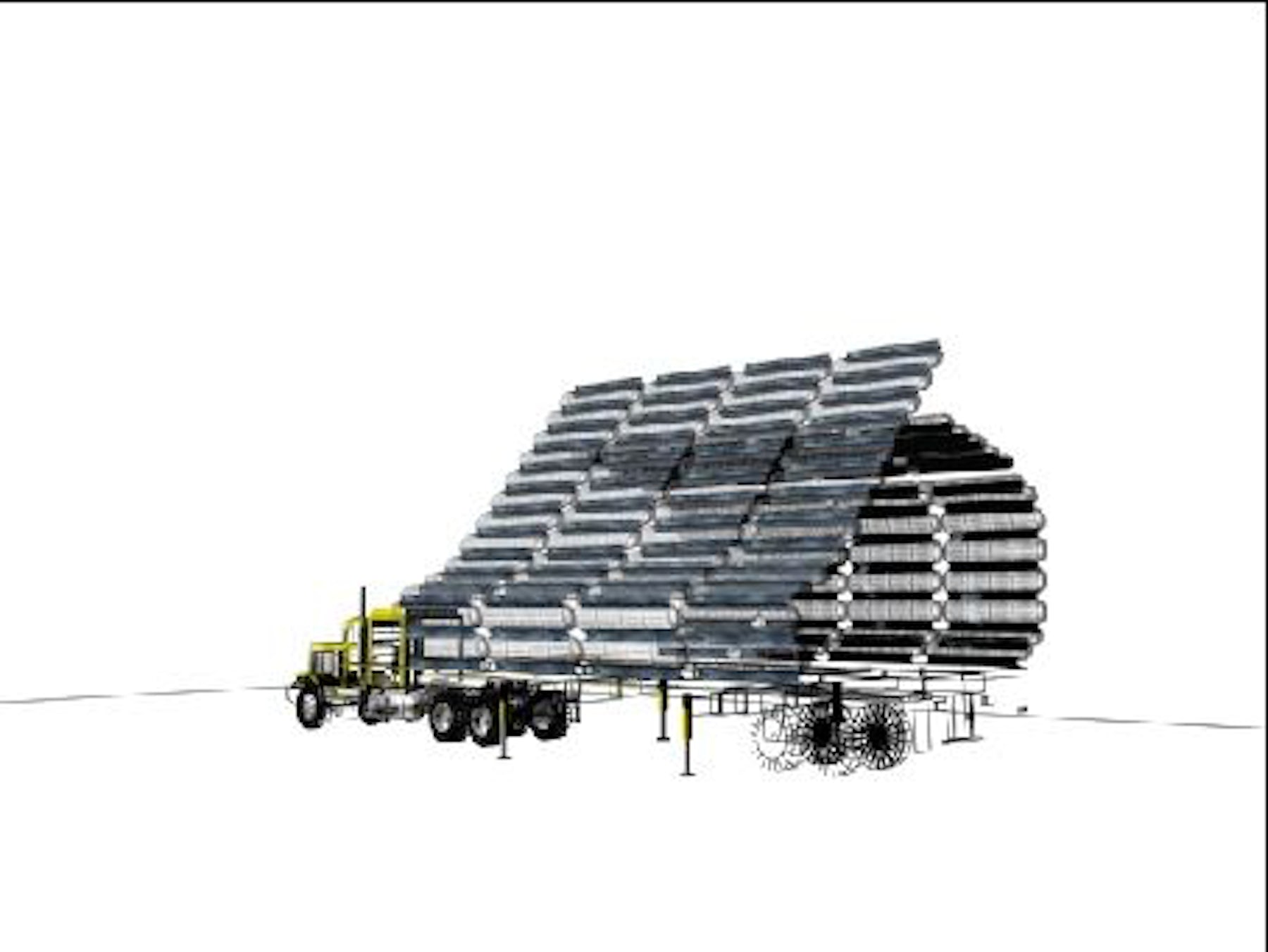 Reality Check was a series of events, during fall 2004 and spring 2005, presenting art projects which have gone completely wrong.

In Reality Check, the project initiators share their thoughts about how and why everything went as it went. The concept was borrowed from ”The Polish Looser Club” in Berlin, that for many years was a very popular and highly entertaining event.

It is a fact that a lot of art projects (especially in new media art) often seek to be spectacular, new and revolutionary. But the fear of failure is often greater than the will to achieve something extraordinary. Reality Check wanted to turn this situation around, by giving the failed projects a unique, last chance to be honored. Initiated by Per Platou.