Sabina Jacobsson – perception of the real 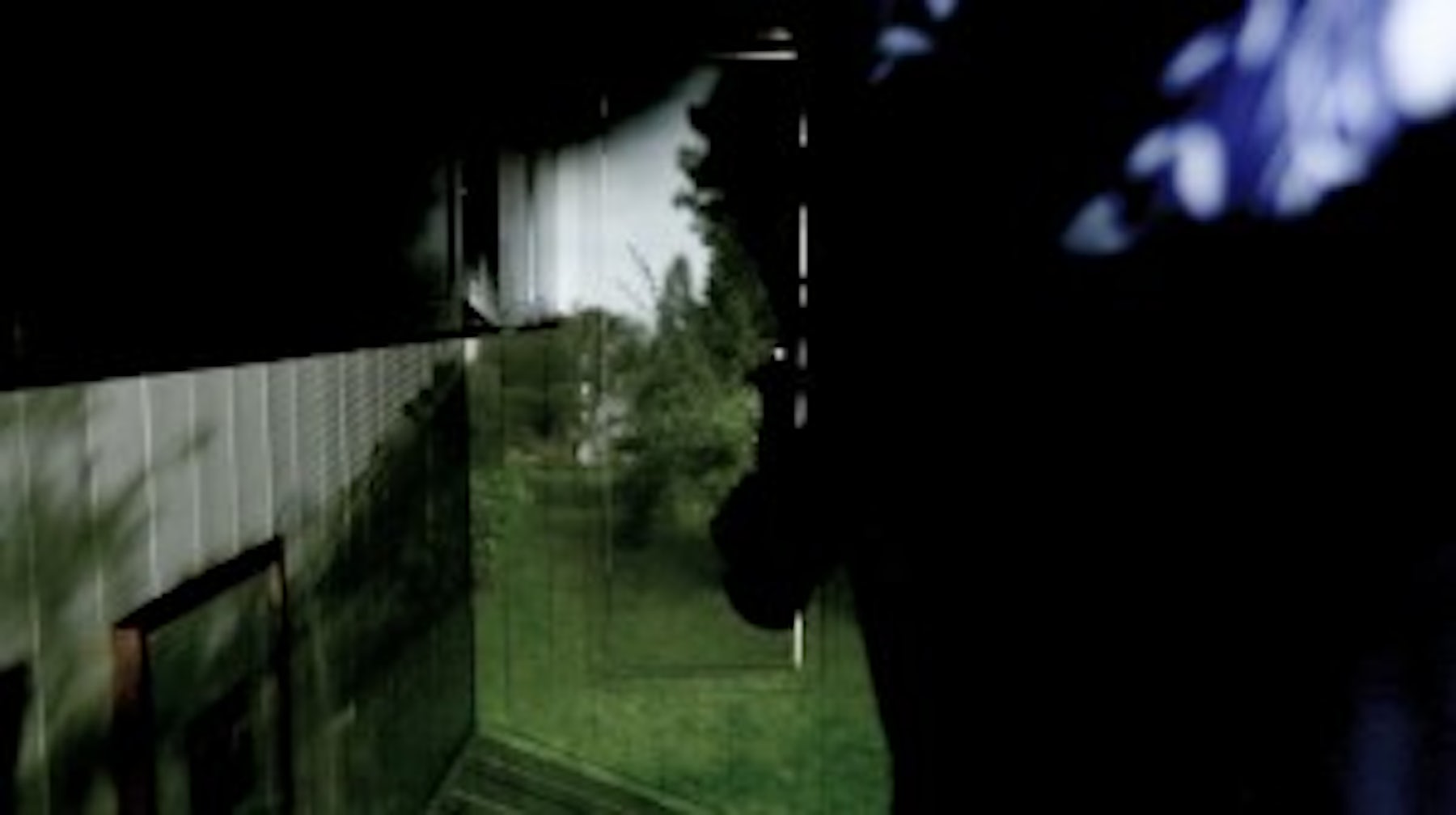 Atelier Nord is pleased to present Sabina Jacobsson’s exhibition perception of the real at Atelier Nord ANX. The exhibition includes three new videos and a performance, anchored in improvised explorations of the relationship between documentary strategies and fantastical, mystical moments that break with ordinary, every day perception.

In IN OUR PRESENT (10:16 min., camera obscura) we observe Jacobsson deploying a camera obscura in her own living room. The video is shown upside down, so that the image of the world outside the room that materializes on the wall is turned the correct way. LAST CONVERSATION (07:36 min., skype) is a recording of a conversation between Jacobsson and her father that Jacobsson saved, unaware that it would be their last. Jacobsson relates the work to Bill Viola’s notion of the camera as a «soul keeper».

IN BETWEEN I (25:36 min., GoPro) is comprised of images captured under water in the Agean sea. Unkown bodies move momentarily in the distance, breaking the silence. In IN BETWEEN II (15 min, performance/camera lucida) a ritual is performed on a red carpet, while Jacobsson traces the contours of the subject with the help of a camera lucida.
The project encompasses references to artists such as Bill Viola, David Hockney, Mariko Mori and others. During the development of perception of the real Jacobsson has looked towards artists that have influenced her, integrating several references into the same work, mirroring her previous project Exclusion.

Sabina Jacobsson (b. 1967, Gotland) works with film, photography, performance and installation. She recieved her MA from the Art Academy in Trondheim and has had solo exhibtions at RAM, Brandts (Odense, Denmark), Luleå konsthall and F15. Jacobsson also does video design for dance and theatre productions. She received the states guaranteed income for artists in 2012. www.sabinajacobsson.com