The Art of Mirrors 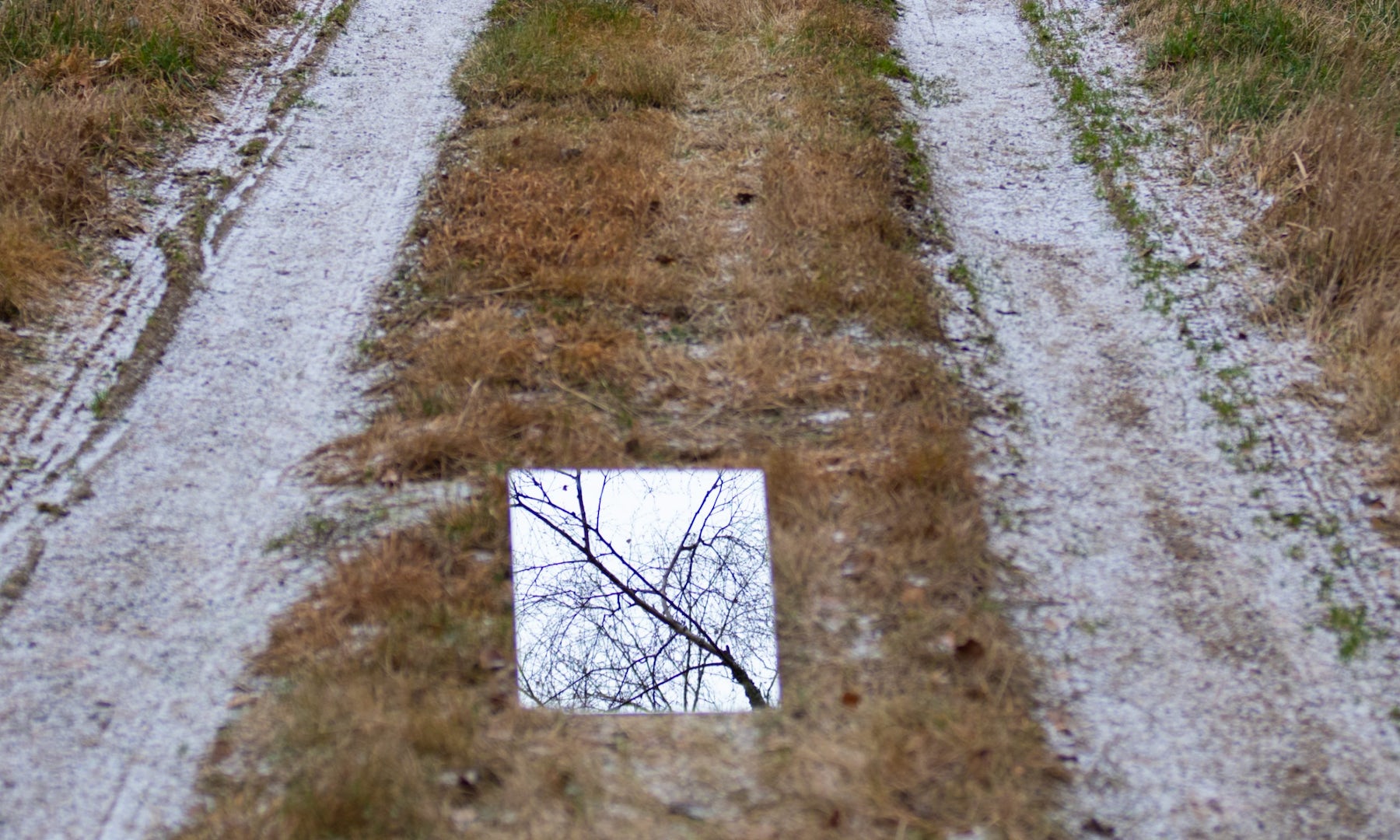 This project was named in homage to Derek Jarman’s 1973 film of the same title.