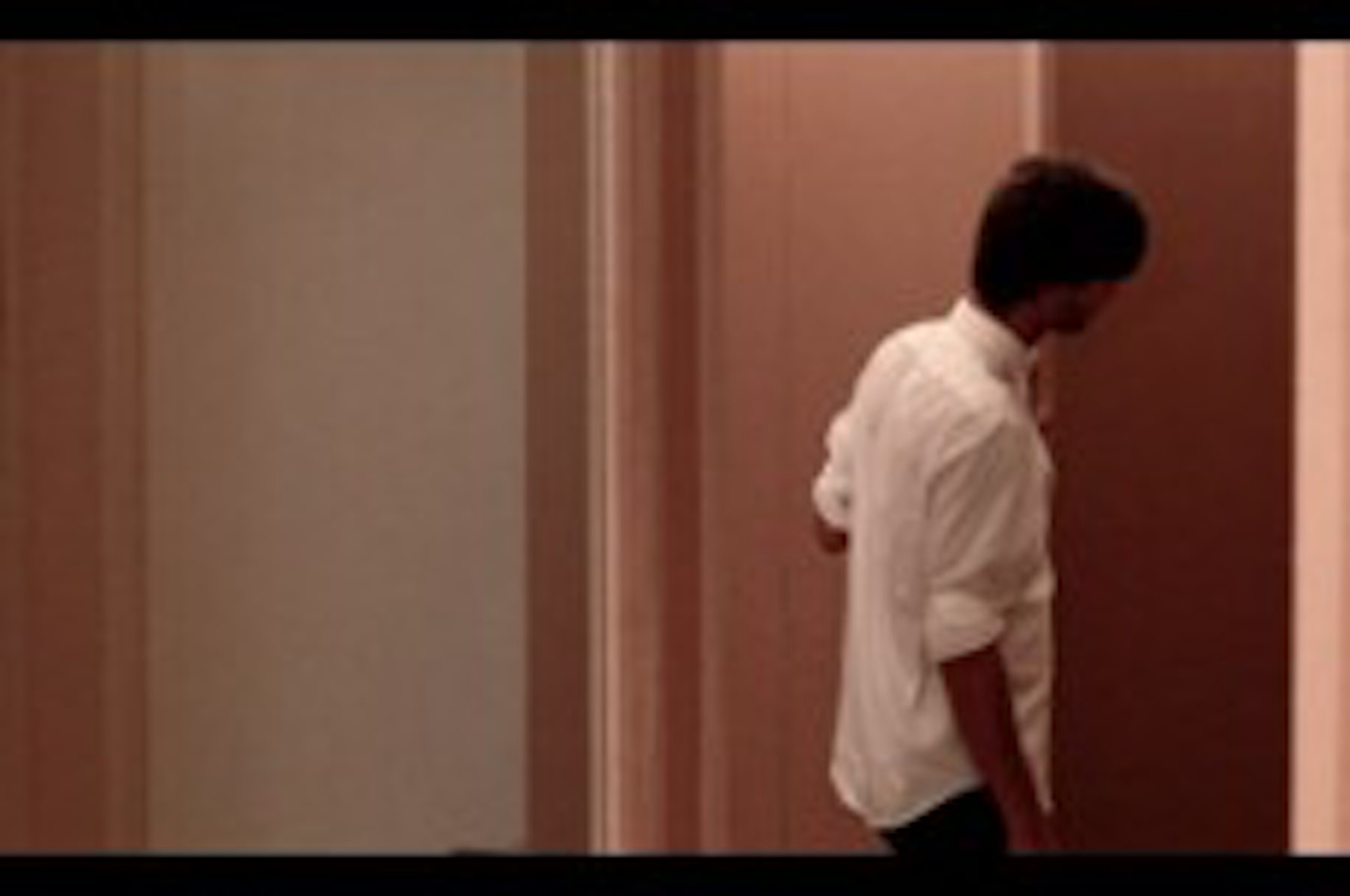 On the 29th of August 2014 the third programme in the series Show Video Art! was screened for students in the 9th grade at Hokksund secondary school. An Investigative Perspective consists of video art and film that in different ways relate to cinematic narrative strategies or expressions.

The program is curated by the artist duo Toft Honerud and was shown for the first time during the Norwegian Short Film Festival in Grimstad in June 2014. The screening at Hokksund secondary school is a collaboration between the school, Atelier Nord og Øvre Eiker municipality.