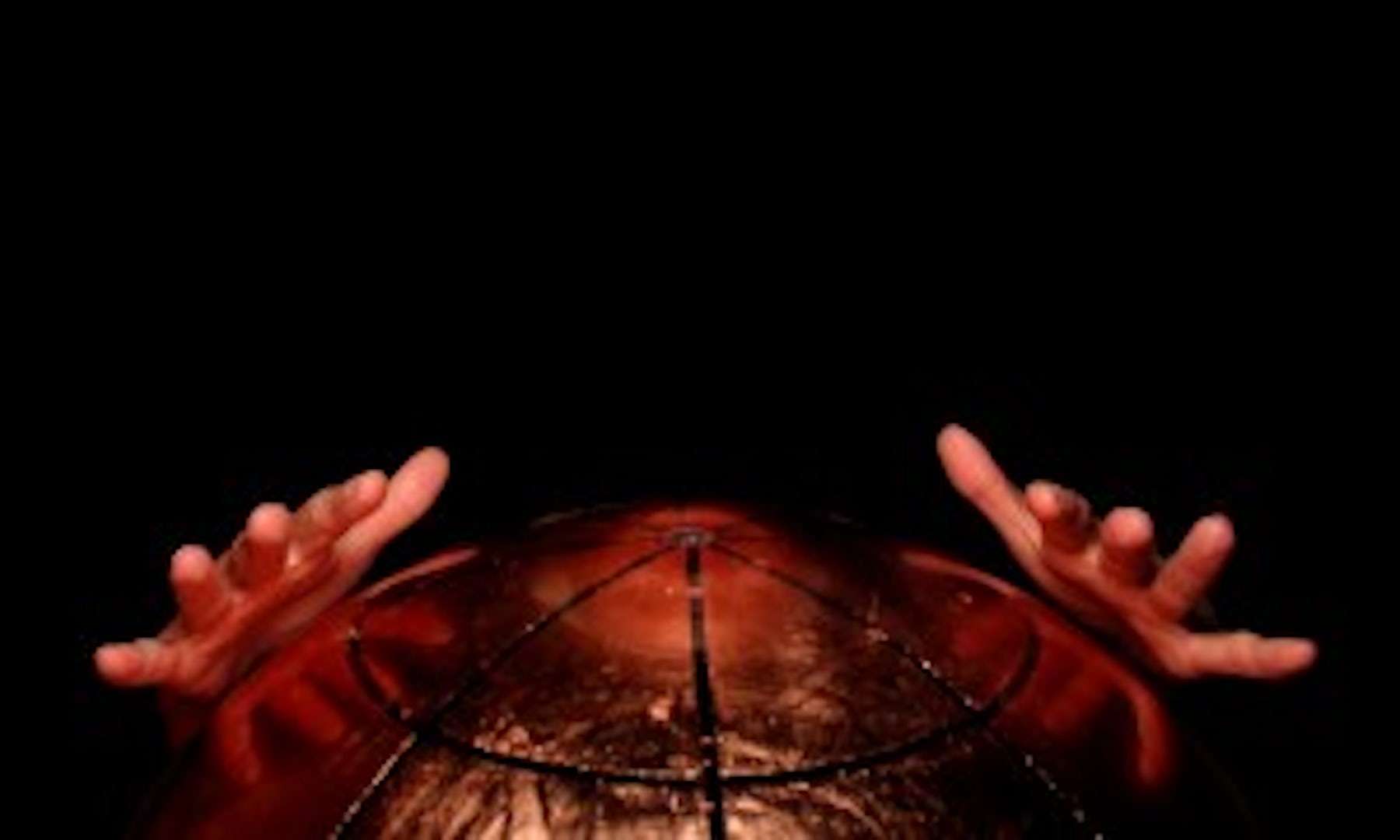 Atelier Nord is proud to present Ståle Stenslie’s audio installation Voice Catcher at Atelier Nord ANX. The installation consists of 25 speakers and an interactive golden sphere capable of changing the soundscape when touched. The holophonic sound creates a field of experience involving 77 different monologues that overlap and change with visitor’s movements.

The many monologues represent a variety of reactions to one’s own demise: there are moral sermons, ethical violations, rational reflections as well as emotional reactions, group thinking and individuality; the sum of which is conceived of as a monument over diversity and the forces that rip and tear at us in the battle for building a society – an unpredictable dialog in constant change.

By using interactive sound to create a direct field of experience Voice Catcher touches on fundamental developments in the history of audio recording. The German media theorist Friedrich A. Kittler pointed out that the phonograph, by being the first invention that allowed the recording and playback of sound, was the first media that freed itself from transcription and interpretation of meaning, giving a direct experience of an utterance – written accounts of course always being selective by nature. Thomas Alva Edison, the inventor of the phonograph, quickly understood that recording and playback involved a variety of new commercial opportunities. Among the opportunities posited by Edison in his 1881 essay The Perfected Phonograph was the possibility of preserving the voices and utterances of individuals that had past away – a much more direct form of access than what until then had been possible through writing.

Voice Catcher is an example of how technology can add new physical possibilities to artistic expressions, resulting in art that allows direct access to bodily and emotional experiences.

Ståle Stenslie is Professor of Art and Technology at Aalborg University. He has lectured and exhibited extensively at a number of international events (ISEA, DEAF, Ars Electronica, SIGGRAPH). Stenslie represented Norway during the fifth Istanbul Biennale and is a central figure in the electronic arts scene both in Norway and internationally.

The development of Voice Catcher is supported by Arts Council Norway and Notam.