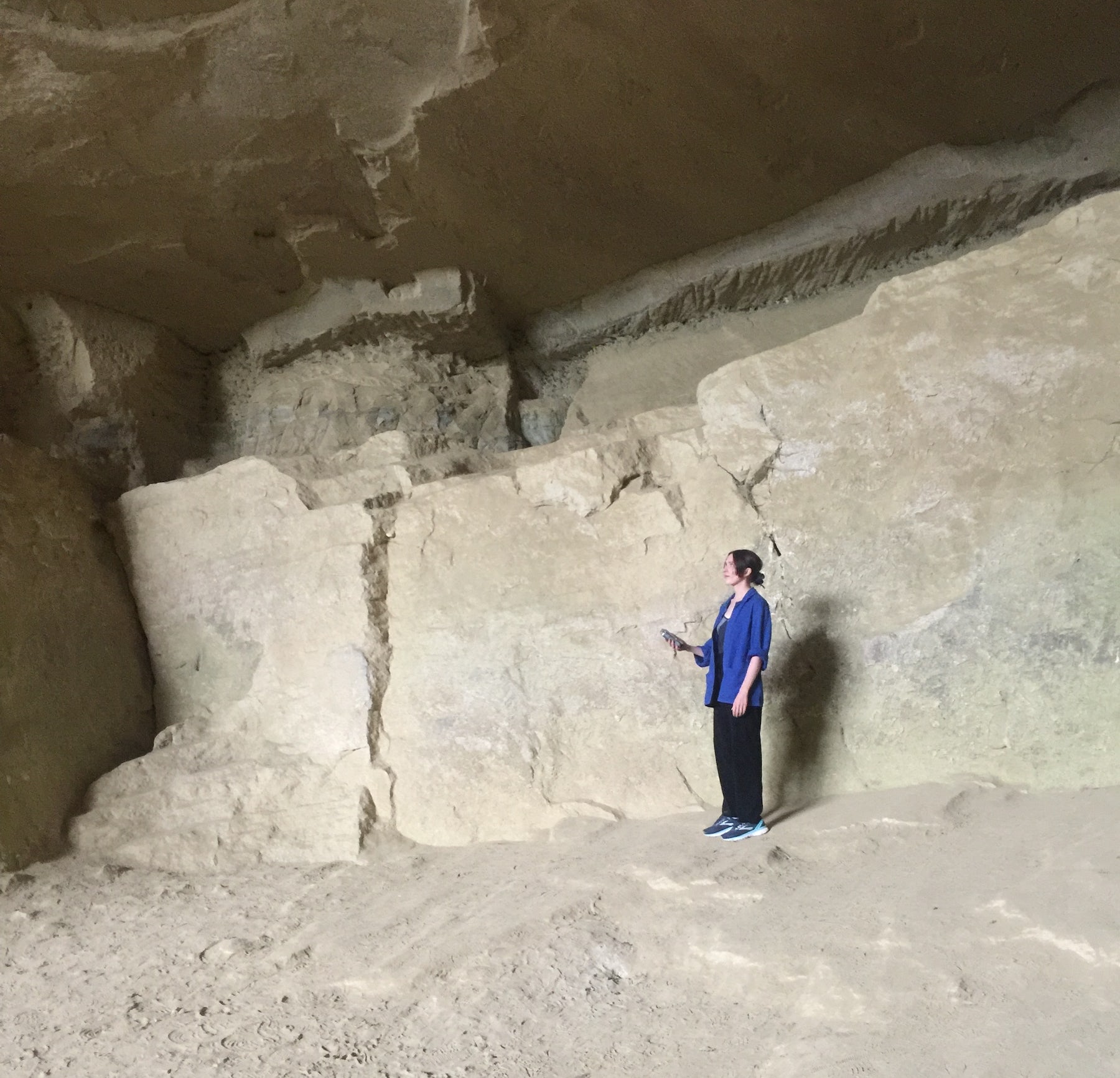 The jury was impressed by the proposed tracing of sound originating from the human body (voice), through our shared media cultures and various technical formats and machines. The project is an ambitious and imaginative exploration of how the voice is formatted by digital devices and services that most of us use every day, while also conscious of the social dimension of how voices are modulated. The cross-disciplinary nature of the project, as well as Elise’s background in both electronic- and traditional music, was considered particularly relevant to Atelier Nord’s overall programming. In addition, the proposal was well-adapted to the dimensions of the gallery space itself.

We look forward to showing LOSSY in our gallery in 2021.

The jury would like to thank everyone that applied. There were many exciting applications, allowing for varied and interesting discussions among the jurors.