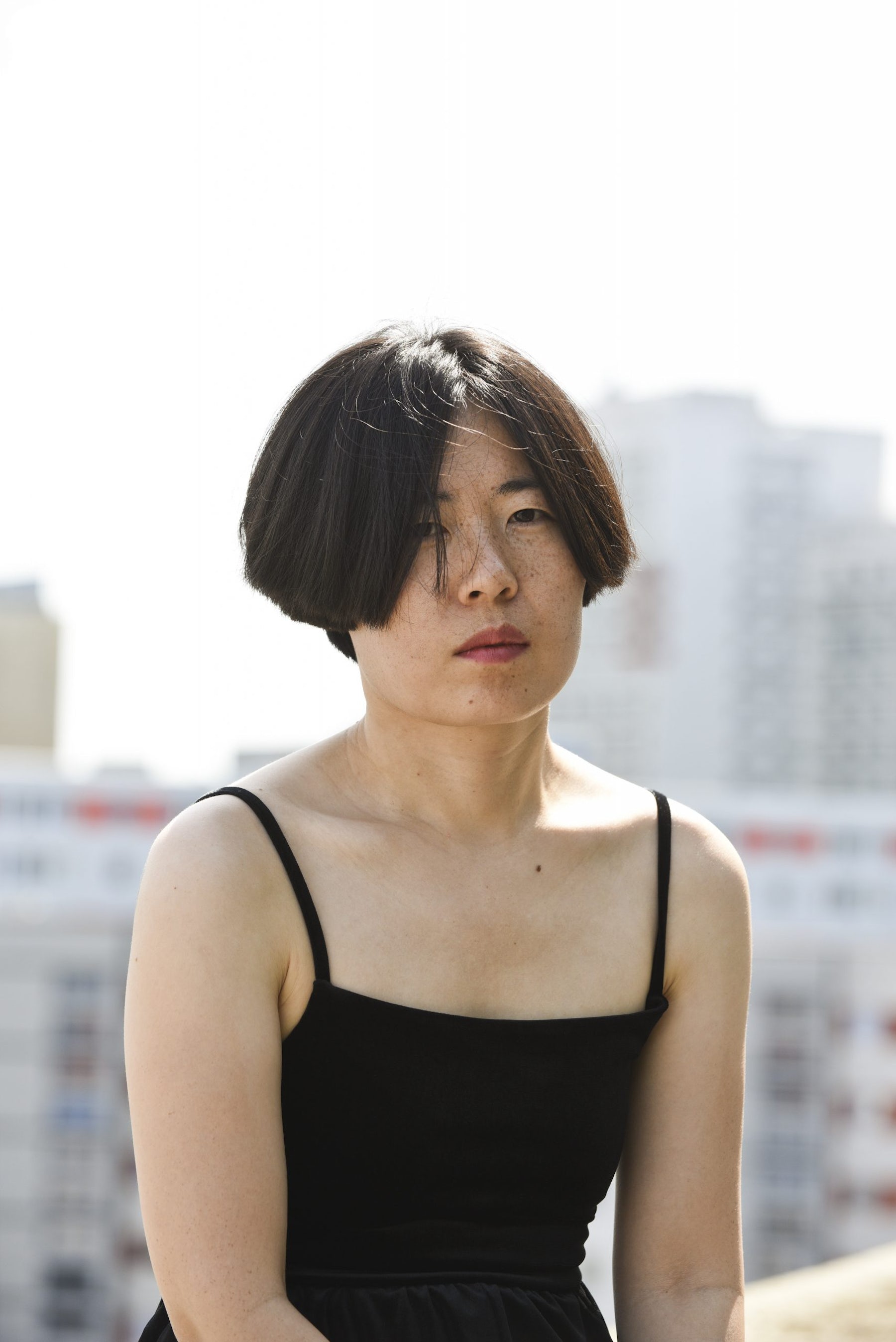 Atelier Nord received a total of 71 applications for our Open Call for 2022. The quality level among the applications was high, with applications spanning diverse practices, from all over Norway. After thorough consideration of each application the jury selected Yafei Qi (b. 1987) project. Qi will show a new video installation which follows the routines of a man living alone in an apartment over three days. The piece explores themes of loneliness and alienation and their effects on the individual.

In making their decision, the jury was convinced by Qi’s previous accomplishments when it comes to producing complex cinematic works, and the fact that her previous works portray individuals that are alienated by society with conviction and nuance. Atelier Nord would like to thank everyone that applied. We received many interesting applications, allowing for varied and engaging discussions among the jury members.

Yafei Qi lives and works in Oslo. She received her MFA from The Art Academy in Bergen and her BFA from The Central Academy of Fine arts in Beijing. Previous solo exhibitions include Wearing the Fog, Migrant Bird Space, Berlin, 2019; Life Tells Lies, NoPlace, Oslo, 2017. 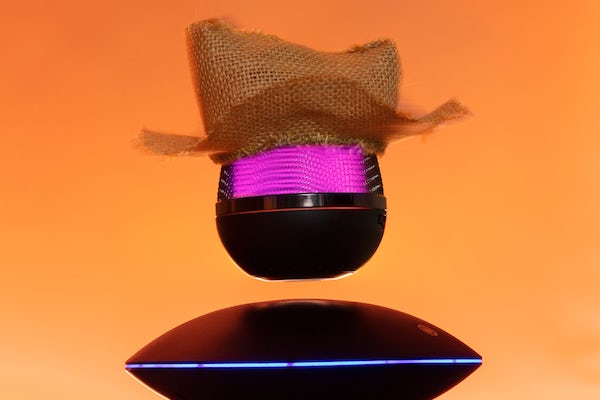 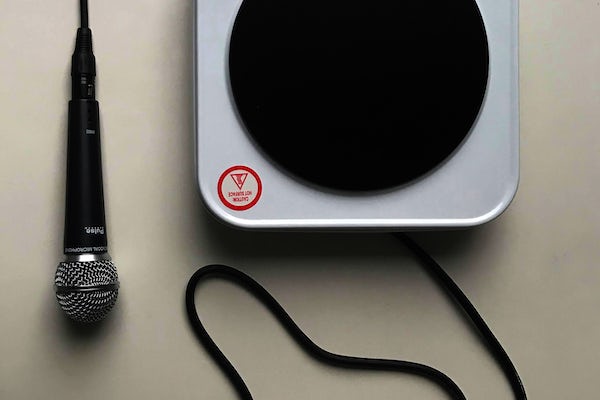